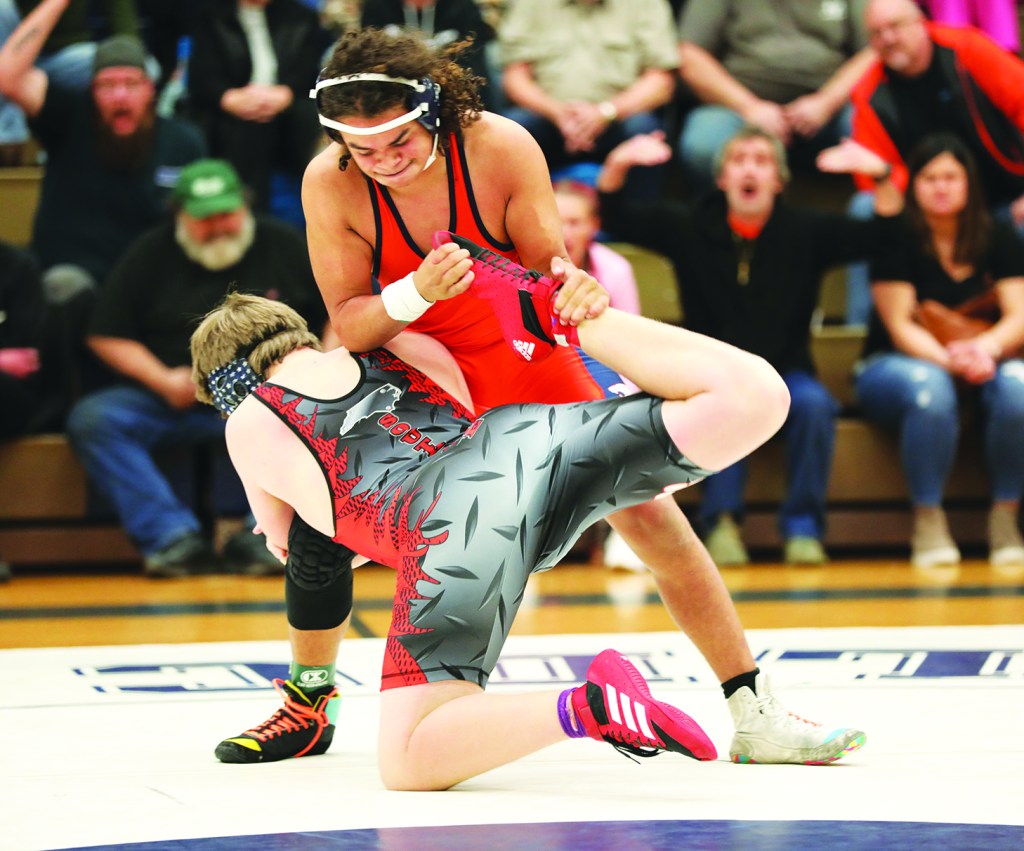 South Davie’s wrestling team has a six-match winning streak, but coach Russell Hilton wasn’t giddy after the Tigers ran their record to 8-3. He said they left something to be desired each time out.

“We haven’t put a whole match together,” he said.

Still, the Tigers were too much for visiting Ellis on Jan. 10, winning by the comfortable margin of 63-35.

“We didn’t wrestle our best,” Hilton said. “They have some tough ones, but I think we should have won two or three more matches.”

The Jaguars, who were in action for the first time in 27 days, got pins from Jack Bost, Daniel Hennessey, Jacob Steelman, Allen Moxley, Elijah Chaffin and Luis Salas.

Later in the evening, the Tigers had their closest call during the winning streak, squeezing out a 59-48 decision over Oakwood. Smith, Proctor and Leonard had pins, Szewczyk had a technical fall and South took six forfeits.

“We’re just not wrestling good,” Hilton said. “I was mad about this match.”

Szewczyk and Hicks are still undefeated.

North Davie has a winning streak of its own. The Wildcats stomped North Carolina Leadership Academy 70-27 on Jan. 10, and two days later they overpowered visiting Ellis 72-30.

The Wildcats, who are 7-2 with four straight wins, have one undefeated wrestler, the 12-0 Evans. Hernandez and Jenkins have one loss each.

Although the Jaguars (3-5) suffered their third straight loss, they got pins from Grayson Daugherty, Bost, Steelman and Moxley. Chaffin won by forfeit.