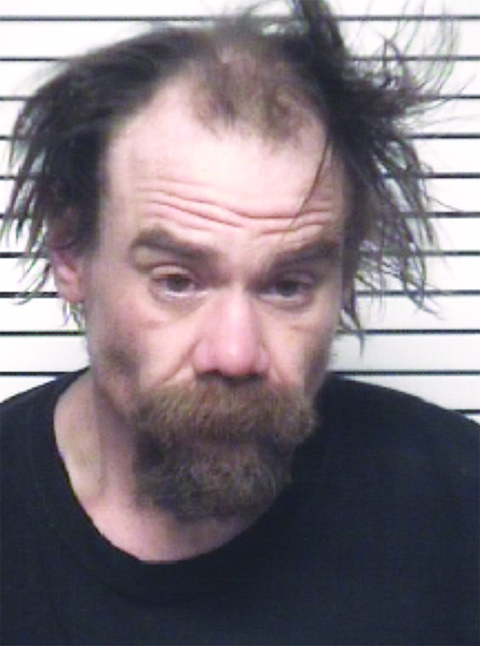 A Davie man has been arrested for stealing vehicle parts by the Iredell County Sheriff’s Office.

Adam Steven High, 38, of County Line Road, Harmony, was charged on Jan. 10 with 25 counts of felony larceny of vehicle parts (catalytic converters). He was taken into custody in lieu of a $75,000 bond.

Iredell Sheriff Darren Campbell said that on Monday, Sept. 26, 2022, a report was filed in regards to numerous catalytic converters having been removed from vehicles parked at a business on Old Mocksville Road just outside of the city limits of Statesville.

Iredell Detective R. Vargas and other detectives interviewed witnesses in the area and conducted surveillance of the business.

On Thursday, Oct. 27, 2022, detectives, through the use of surveillance equipment, identified a suspect vehicle as a Chevrolet Silverado pickup truck. The truck was captured on surveillance leaving the business in the early morning hours at a high rate of speed.