Over 33 lbs. of meth confiscated 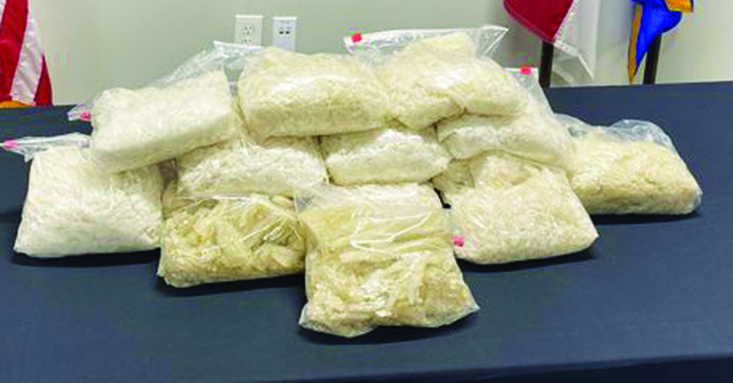 Davie Sheriff’s investigators have identified a man suspected of transporting the most methamphetamine ever confiscated in the county. 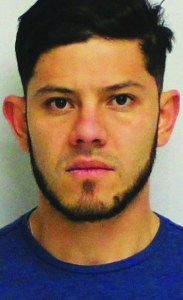 Azael Callado-Villa, 27, of Georgia, was charged with trafficking methamphetamine and possession with intent to sell or deliver. He was taken into custody in lieu of a $600,000 bond.

Approximately 15 kilograms (just over 33 pounds) of the drug was confiscated.

“This seizure represents the largest methampehtamine seizure every recorded in Davie Coiunty, with a street value of $600,000,” said Sheriff J.D. Hartman.

It started when deputies stopped the vehicle Callado-Villa was driving on I-40 on Friday, Jan. 13 for moving and equipment violations, the sheriff’s office reported.

The sheriff said deputies developed probable cause to search the vehicle, when they found the drugs.

The suspect was uncooperative,  he said.