No dogs: Woman arrested for 4th time, 3 were cruelty to animals 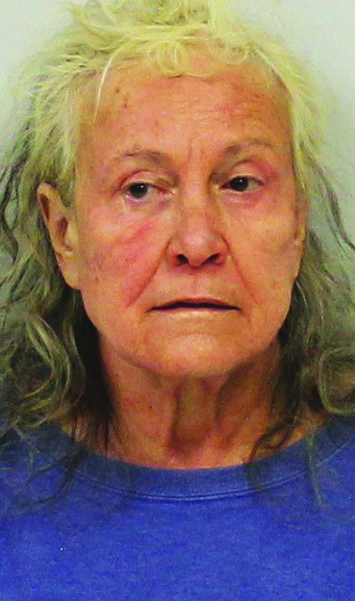 An Advance woman with a history of cruelty to animals charges was arrested again on Tuesday. Jan. 10.

Susan Carol Walker, 69, of Hillcrest Drive, is under a court order not to possess animals on her property.

The Davie County Sheriff’s Office received information that Walker had dogs on her property again. When deputies arrived to investigate, they could hear dogs barking from inside of the residence, said Chief Deputy Brian Jacobs.