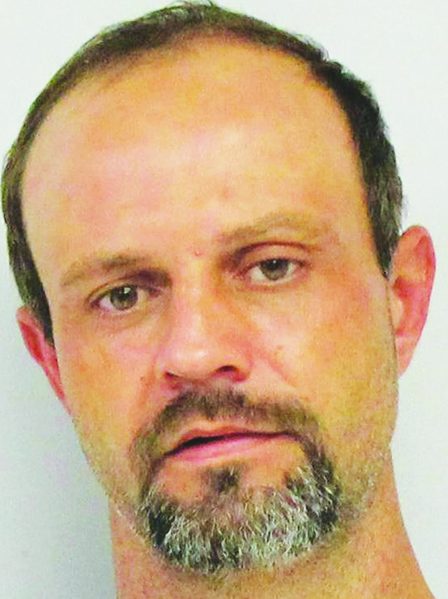 The suspect in a Thursday morning bank robbery in Bermuda Run was caught within minutes, still in a parking lot adjacent to the bank.

Johnny Eugene Cass Jr., 36, of Casa Bella Drive, Advance, was charged with robbery with a dangerous weapon, two counts of second-degree kidnapping and assault on a government official. He was taken into custody in lieu of a $155,000 bond.

An employee was leaving the bank when the suspect arrived, and the suspect told them they couldn’t leave. The suspect then said he had a weapon and demanded money.

He fled on foot with an undisclosed amount of cash.

The caller who reported the robbery gave a description of the suspect and vehicle, and deputies who responded less than three minutes after the initial call found him in the parking lot at nearby Lowes Foods.

The money was recovered, but no weapon was found in his vehicle, said Sheriff J.D. Hartman. While deputies were attempted to search Cass, he elbowed one of them in the eye.

He is scheduled to face the charges during a first-appearance hearing Jan. 12 in Davie District Court.