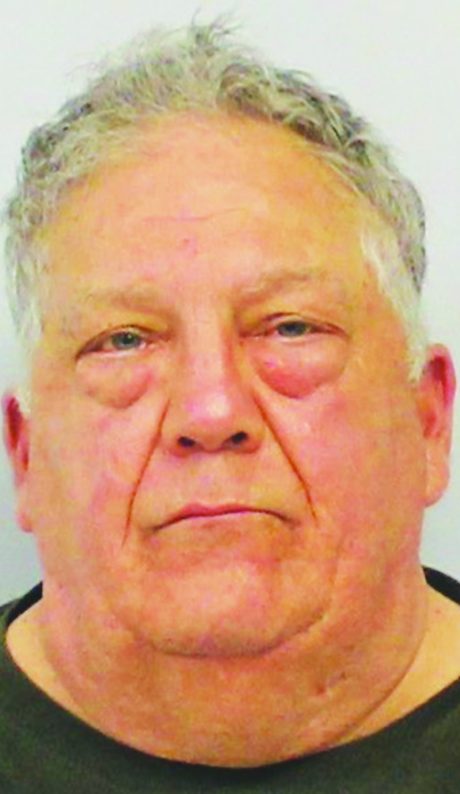 A Mocksville man faces attempted murder charges in a road rage incident that traveled through the streets of town on Wednesday.

John David Keller, 63, of Deer Run Drive, was arrested later after the incident was first reported at 12:36 p.m. on Wednesday, Jan. 4, and ended after he fired a shot into an occupied vehicle.

According to Davie Sheriff J.D. Hartman, the incident started in the parking lot of Big Lots off Yadkinville Road, when Keller started closely following a vehicle driven by Robert Vandiver. Keller then maneuvered his vehicle in front of Vandiver’s and did a “brake check,” the sheriff reported.

“Both vehicles kept traveling in Mocksville down various streets.”

The two got into a verbal argument at Wilkesboro Street and Mumford Drive before Vandiver noticed the suspect reaching for something, so he took off again in his vehicle.

The suspect shot into Vandiver’s vehicle on Garner Street near Wandering Lane. The shot, Hartman said, went through the rear window and into the driver’s headrest, which caused its trajectory to change. Deputies located both the shell casing and the bullet.

Detectives did a great job identifying Keller as the suspect, Hartman said, and when they searched his residence, found the weapon believed to have been used in the shooting. Keller was taken into custody in lieu of a $150,000 bond.

Hartman said that information gained during the investigation may lead to additional charges against Keller from at least one other road rage incident.