Editorial: Welcome to 2023, the year of more beer drinking 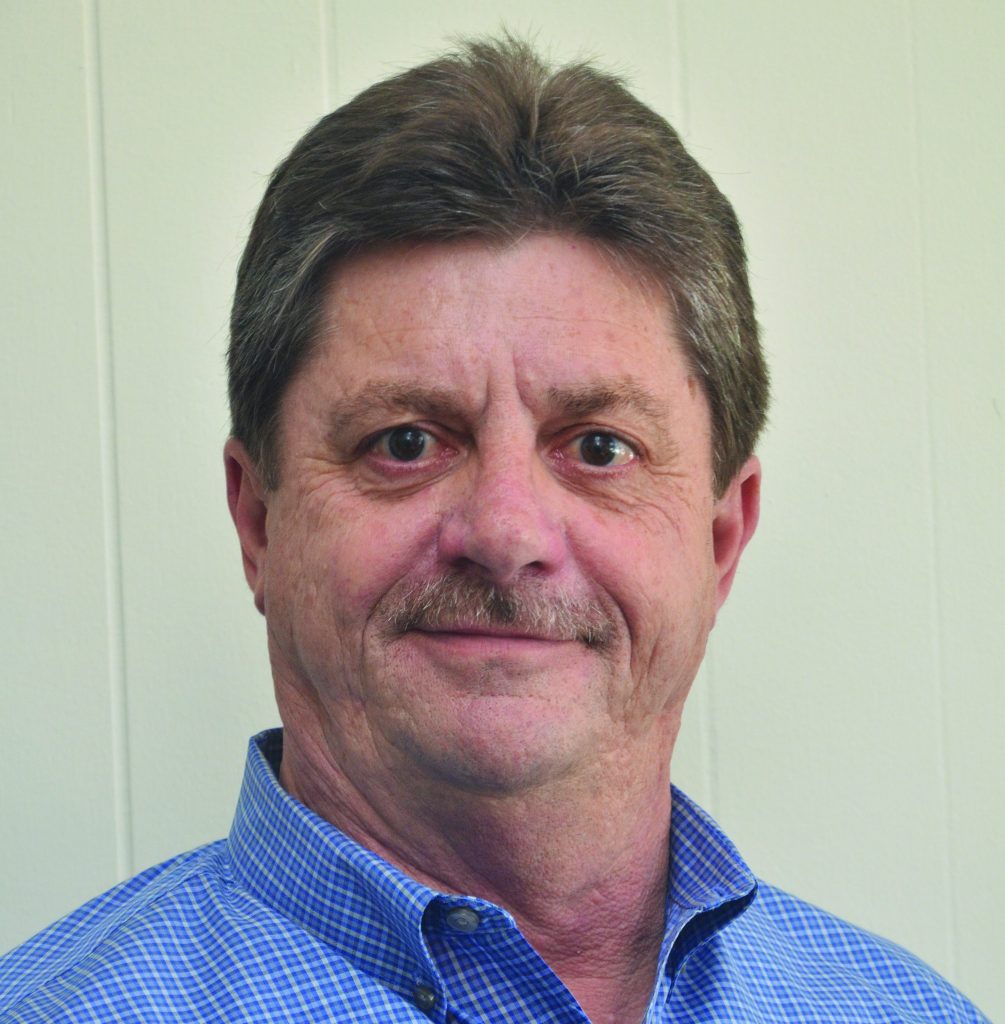 How many times have we made this resolution?

But this time, I mean it. I really mean it.

Don’t get me wrong, there are no marathons in my near future. And to be honest, it won’t take much exercise to be “more” than in 2022. So this goal is attainable.

The most exercise my body got in 2022 was from my right elbow. It should be as strong as an ox. Maybe the strongest ever for someone my puny size.

There’s something about entering a new calendar year that makes us go crazy with ways we plan to improve our lives, or improve the lives of those around us. We plan, and make these resolutions, but rarely do we meet those lofty goals we set for ourselves.

Goals are good. They give you a reason to go on, to persevere. But too lofty goals may put you into a depression when you don’t reach them. So there’s a balance. Set the goal, but make it attainable.

I’m going to drink more beer than in 2022. Only 1,832 bottles left to go. I can do it. With a little hard work, dedication and a working refrigerator: I can do it. Cheer me on. Better yet, if you see me out, send one my way.

I’m going to be a bit meaner in 2023. Not flat-out Darth Vader, just a tiny bit. I read on the internet that people who are meaner are more successful. You know, the internet is like the newspaper: If you read it there, it has to be true. This one will be hard. I enjoy being kind to people, even ones who aren’t so kind to me. But sometime, one day in 2023, I’m going to hang up the phone on someone. There. I’m meaner. Wish me luck. And more success (That’s really bull, because I used to be meaner and it got me nowhere).

I’m going to see more live music in 2023. It doesn’t have to be The Stones, although that would be cool, just local and touring bands – the ones who don’t even dream of playing in the big arenas. Watch out Reeves Theater, you’ll see me more in 2023.

I’m going to be more romantic in 2023. How could that even be possible? I’m the guy who when my wife-to-be asked me when we were going to get married, I replied: “I don’t care. You want to do it before or after supper?” I was dead serious. You can’t get any more romantic than that, so this one will be tough.

I’m going to eat fewer fried foods in 2023. Why? Because I’m old. Because I get indigestion. Because I want to still be able to put on a pair of socks at year’s end.

I’m going to watch less television in 2023. By golly, I’m tired of “surfing” through 2 million channels and not being able to find something I want to watch. Who decides what shows will be aired anyway? Nobody asked me if I wanted to watch CNN or Fox News all day, or “Teen Moms” or “Dancing With The (@$#!&) Endangered Elephants.” At least there’s the local news, right? You’ll learn who got shot in a nearby town. I switched channels the other day because one weather forecaster had the next day’s high temperature at 58, the other said it would be 62. I switched to the “62” channel. TV programmers should take notice.

I’m going to write more drivel for Page 2 of the Enterprise Record. Hey’ I’ve already got a head start on this one. This could be a good year, after all.