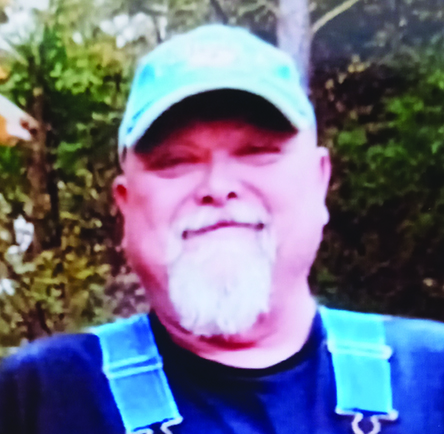 Born May 14. 1961 in Iredell County, he lived there until residing in Davie County where he dedicated over 10 years of service and lifelong friendships to Cooleemee Fire Dept. He worked at Ingersoll Rand over 25 years before being transferred to Doosan where his declining health conditions forced into retirement. Anyone that knew him has heard his many stories of growing up in Mooresville, knew his love for a Whataburger, and knows the name Dale Knox whom has been his best friend since their middle school days. They both have a love for the raceways and have been to numerous local races as well as some of the Nascar Raceways.  If you have ever been to a Friday night football game with the DC War eagles in the last 20 years, then you know it was no surprise to see him in the bleachers.

Frankie is proceeded in death by: his wife of 35 years, Sheila Tallmon Beaver who left us Dec. 27 2017; his father, Wade Franklin Beaver Jr., whom also passed of heart disease in 1979; and his brother, David Beaver, who died in 2009.

A memorial service will be held on Jan. 7 2023 at First Presbyterian Church in Cooleemee. 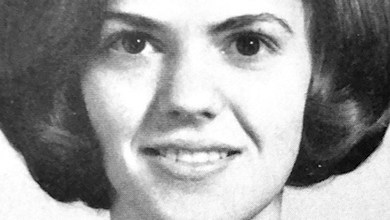