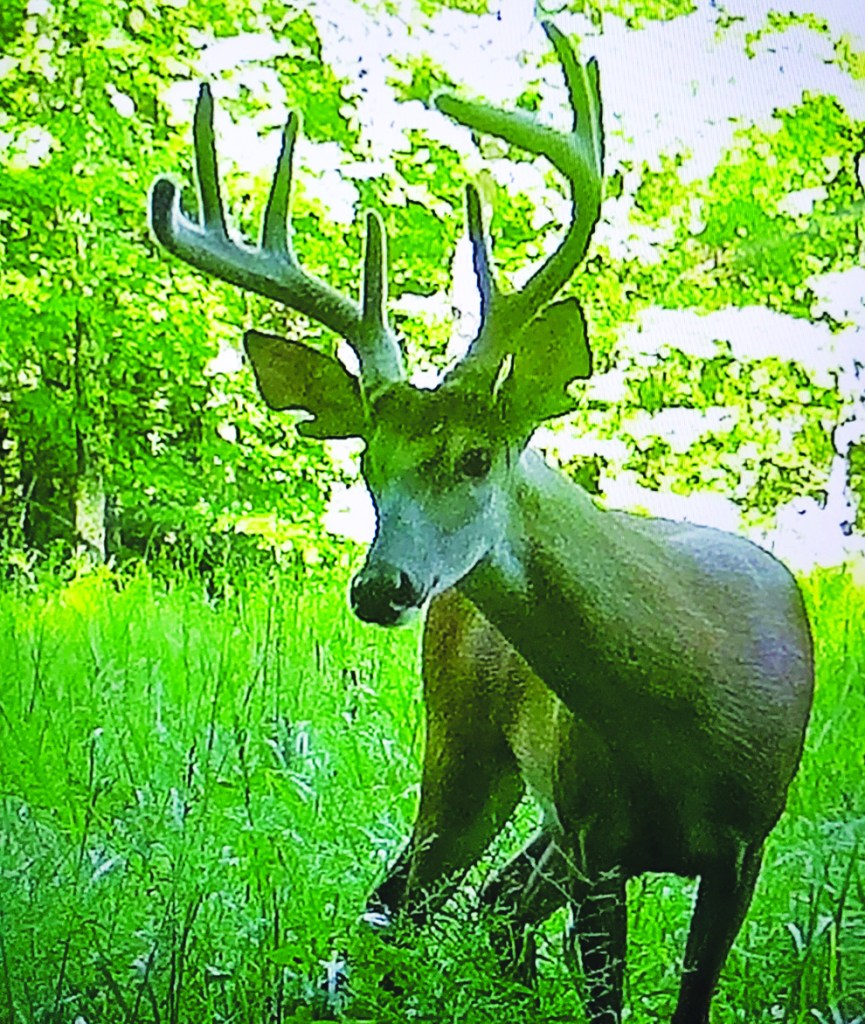 The commission said that two deer in Surry County, killed this season by hunters, have tested positive for CWD. The first was a buck killed last December in northern Yadkin County. A doe, taken with a depredation permit this past summer close to the site of the first CWD-positive deer, also tested positive, along with a buck taken during archery season in southern Surry County.

The two most-recent cases came from the Secondary Surveillance Area, which includes all of Surry, Yadkin, Davie and Forsyth counties and portions of Wilkes, Alleghany and Iredell counties outside of the Primary Surveillance Area – a circle around the first kill site with a radius of approximately 5 miles.

“Testing for CWD remains our No. 1 priority this deer season,” said Brad Howard, chief of the Commission’s Wildlife Management Division. “It’s imperative that we continue to send samples to the lab so we can determine where in our state the disease is detected.”

North Carolina duck hunters returned to their blinds for the third segment of the state’s three-part season last Saturday.

Hunters in the coastal and inland zones will have through Jan. 31, 2023, to fill their daily bag limits around the Tarheel State. The first and second segments of the season were in late October and mid- through late November.

Hunters can take six ducks per day, with a few species restrictions: no more than 3 wood ducks, 2 mallards (1 hen), 2 redheads, 2 canvasbacks, 2 black ducks, 1 pintail, 1 mottled duck and 1 fulvous whistling duck. Before Jan. 9, the bag limit on scaup (bluebills) is 1 per day; after Jan. 9 it is 2 per day.

Eight pro bass fishermen from North Carolina will be among the 104-man fields for the BASS Elite Series in 2023, including two past Bassmaster Classic champions.

Hank Cherry of Maiden, who won the Classic in 2020 and 2021, and David Fritts of Lexington, who won in 1993, head the group. Other North Carolina bass pros fishing the Elite Series are: Matt Arey of Shelby, Shane LeHew and K.J. Queen of Catawba, Brandon Card of Salisbury, Jake Whitaker of Fairview and David Williams of Newton.

If harvest reports are any indication, bear hunters are having a good season in North Carolina.

Bear seasons in many areas have closed, but they remain open in a majority of the state.