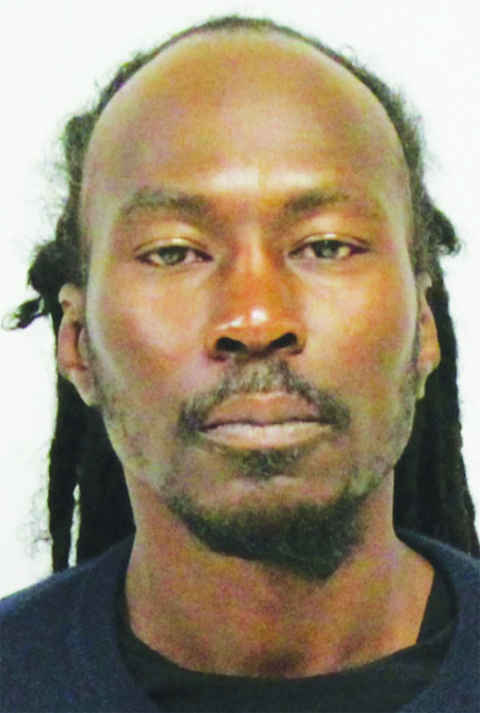 A short vehicle pursuit ensued down Midway Street, across NC 801 South and into the parking lot of the Cooleemee car wash, reported Chief Deputy Brian Jacobs.

The driver, Roger Lee Brown, exited the vehicle and ran on foot toward Joyner Street. A perimeter was set up by deputies and a Rowan County K9 arrived to assist. The K9 located Brown hiding in the area, Jacobs said.

At the scene, deputies located multiple baggies of illegal narcotics.

Brown was taken into custody and charged with: possession with intent to sell and deliver cocaine, maintaining a vehicle for a controlled substance, felony destruction of evidence, simple possession Schedule VI controlled substance, possession of drug paraphernalia, fleeing to elude arrest, and resisting a public officer. He was taken into custody in lieu of a $25,000 bond. He is scheduled for a first-appearance hearing Janu. 12 in Davie District Court.

Brown also had an active warrant for his arrest for a parole violation out of county which orders Brown held with no bond.