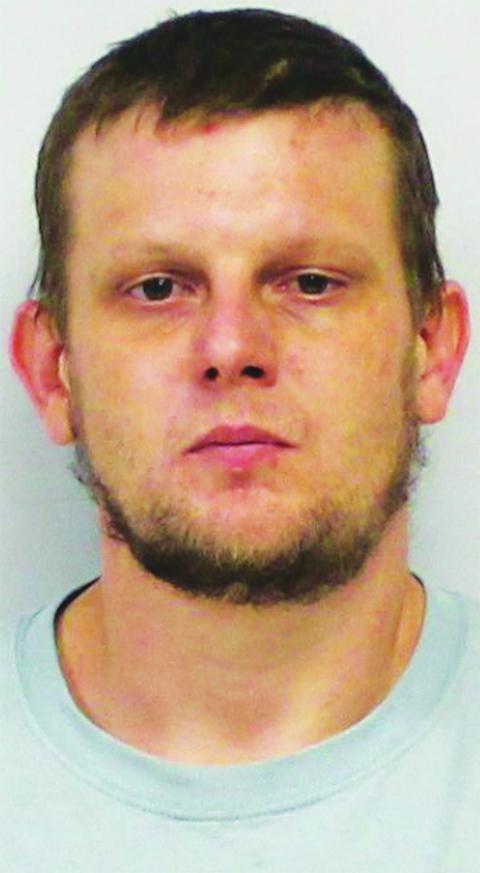 The driver, Travis Simeon Hicks of Salisbury, was arrestrf for possession of a stolen vehicle after deputies confirmed the vehicle had been reported stolen from Salisbury on Dec. 8. Hicks was placed in Davie County Detention Center in lieu of  a $5,000 bond. He is scheduled to face the charge during a preliminary hearing Jan. 5, 2023, in Davie District Court.

Hicks had been charged with possession of a stolen motor vehicle, possession of methamphetamine, and possession of drug paraphernalia on Nov. 23 by the Iredell County Sheriff Office and was out on bond.