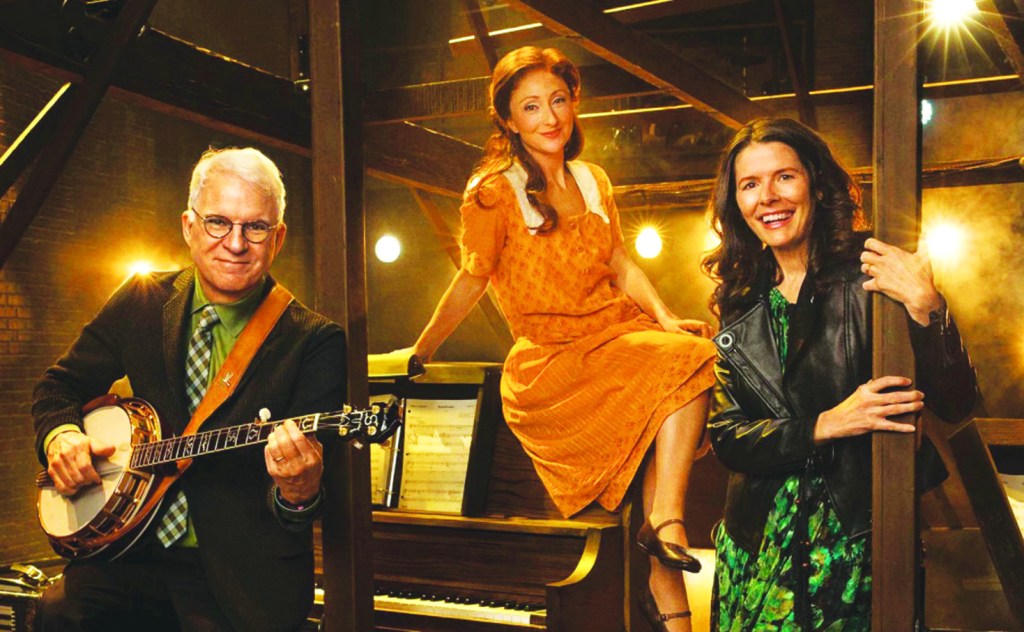 Actors who love to sing and dance are invited to audition for Davie County Arts Council’s production of “Bright Star.”

Come prepared to sing 16 bars of a favorite song with your own CD or tracks.  Auditions will be on Saturday, Dec. 17 at 10 a.m. with possible call backs after 1 p.m. on that same date.

“Bright Star” is a musical written and composed by Steve Martin and Edie Brickell. It is set in the Blue Ridge Mountains of North Carolina in 1945–46 with flashbacks to 1923. The musical is inspired by their Grammy-winning collaboration on the 2013 bluegrass album “Love Has Come for You” and, in turn, the folk story of the “Iron Mountain Baby”.

The story is of one woman at two points in her life: the first, when she is a wild young thing growing up barefoot and carefree in the Blue Ridge Mountains; the second, when she is a well-to-do magazine editor in Asheville, 22 years later.

Her story is inevitably woven with that of an idealistic young man named Billy, with whom she shares a mysterious connection.  As a young teen in Zebulon, Alice Murphy is hopelessly in love with small town heartthrob Jimmy Ray, the mayor’s son. Although their love was pure, it falls victim to the interference of ambitious parents, and their infant son is whisked away before their happy ending could ever begin.

More than two decades later, Alice is the successful editor of The Asheville Southern Journal, and meets a promising young writer named Billy. Eventually they realize that they share a hometown, and when Alice sees the handmade sweater she knitted for her baby 20 years before in his personal belongings, she realizes that he is the son she lost so long ago.

The Artistic Director will be Michael Cheek, with Margaret Wages as music director, and assistant director/stage manager is Vicky Zickmund.

A feature of this production’s music is its bluegrass band. Mona Jo Griffin returns to the Brock stage to play her banjo as only she can, along with friends on fiddle, bass, and mandolin.