Remembering Dec. 7, 1941 as a child in rural Davie County 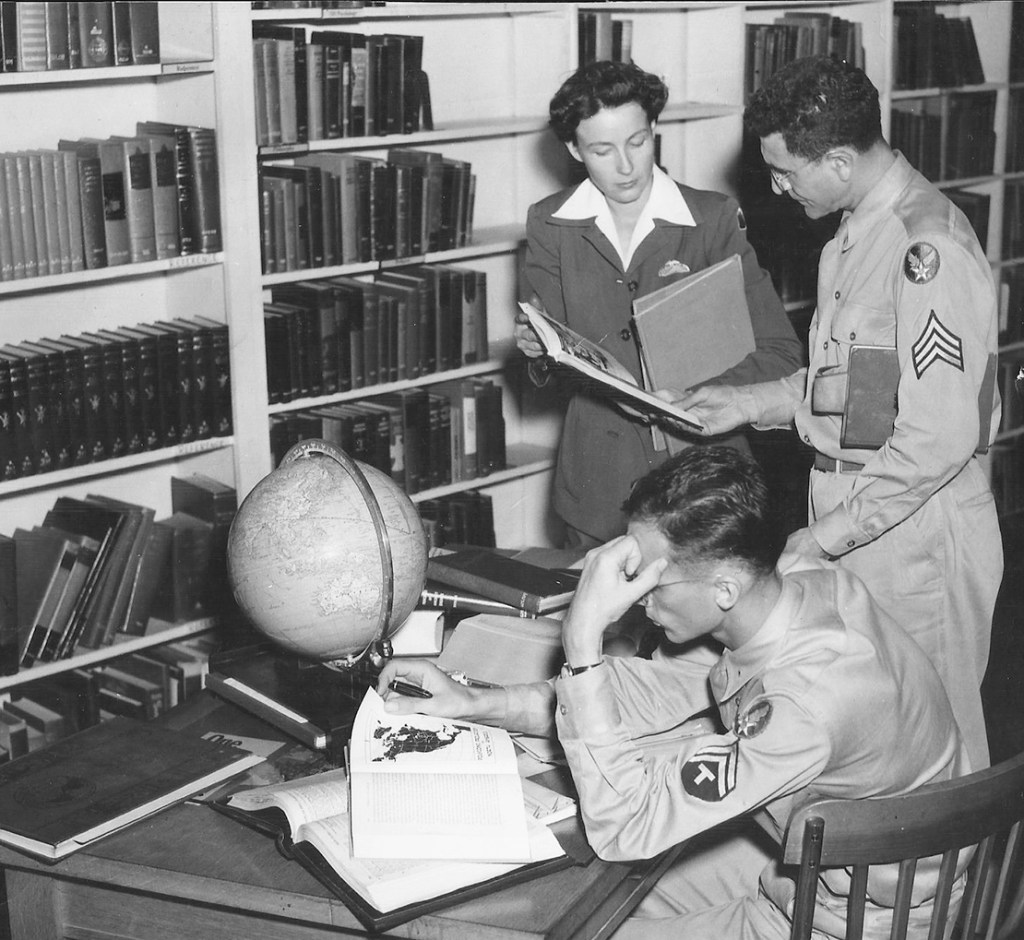 How many people in Davie County remember what they were doing when the Japanese bombed Pearl Harbor?

I was a 9-year-old girl riding my bicycle around Cana when the words, “The Japanese are bombing Pearl Harbor,” were first heard in Cana. Everyone crowded around a radio to try to hear over the terrible static what was happening above. (Electricity had just come to Cana two years before that attack so even the radio was a new thing.  It sure wasn’t a sophisticated instrument, but it was all we had.)  Soon it was clear that the Japanese were attacking the United States.  News of the destruction at Pearl Harbor continued to come in and everyone eagerly waited for the Winston-Salem Journal to arrive the next morning mail so they could learn more.

The Japanese had attacked when many of the ships of the U.S. Navy were in port at Pearl Harbor. The destruction was unbelievable. Ships were sunk or damaged, and hundreds of sailors were dead, injured, or missing. Ships that were not sunk were having trouble getting by the damaged ships to get out to sea where they felt they would be safer because there was great fear that the Japanese would send a second wave of bombers.

That second wave of bombers did not materialize, but the damage suffered by the U.S. Navy and to airplanes which were based at the airport in Hawaii by that one wave of bombers was unbelievable.  The President of the United States signed the document to declare war on Japan, Germany and their allies and the next day.  In a matter of hours, the United States was at war in Europe and in the Pacific.

From that time until World War II ended in 1945, everyone supported the war effort by contributing in whatever way that could.  You never heard of anyone protesting the war or criticizing the way the government was handling the situation. Young men in the Cana area and in the county disappeared. They seemed to disappear in one fell swoop as they become members of the branches of the military.  Some of those Cana young men “the Cana boys as we called them” were: the Ferebee boys, Joseph, Wayne, and Warren; the Popes, Roadman and John Henry; the Taylors, Willie, Clyde, and Roy; Robert Richie; the Cain relatives, John Boyce Cain, Grady Pulliam, and Frank Blackmore; Weymouth Howard and his cousin, John Henry Angell; and Joseph Leagans, the only Cana boy who was killed in action.  Lt. Leagans was killed during the D-day invasion and was buried in France, but years later his body was moved to Eaton’s Baptist Church.

James Walter Etchison, who was working for Pan American World Airways, was told that he would be considered a Navy man and to keep doing what he was doing.  Years later, I asked Uncle Walter what his rank was.  He said that he had no idea. He was told that he could go to a certain office and find that information.  He said never bothered to go to that office because he was busy and he kept getting paid. He said that Pan American just kept flying across the Atlantic carrying government officials, and anyone else who needed to travel. He said they may have even carried spies without their knowledge.

Everyone was behind the war effort from children to people too old or infirm to join the military.  Everyone did what they could—collected scrap metal, bought war bonds, and supported the troops by writing often and sending packages which may or may not have gotten to the intended recipient. If a person did not have the money to buy an $18.75 war bond, they would buy war stamps until they had enough stamps to convert to a bond.

The American people also dealt with shortages and rationing. Rationing was hated but necessary.  The items rationed were: sugar, tires, gasoline, meat, coffee, butter, canned goods, and shoes. Cana people like everyone else in the country carefully conserved ration stamps so they could have an item for a special occasion, such as sugar to make a birthday cake. Country people did not suffer as much as city people because they could produce items themselves such as butter.

My father’s sister, Annie Laurie Etchison, became an Army librarian in Special Services. She was first stationed at Langley Field, Va.  While she was at Langley she came to Cana, got me, and took me on an overnight train trip to Virginia.  While I was at Langley Field, Aunt Laurie took me out to Virginia Beach.  We were the only people on the beach and we probably were not supposed to be there because out on the ocean there was a convoy of ships. There appeared to be a hundred or more ships, all painted gray, and all headed toward Europe.  Even though I was only 9, I knew that each ship carried young men and supplies to war. I was almost overcome.

Overhead little airplanes circled around looking for enemy submarines, which were known to play along the Atlantic coast. The picture of that convoy has been etched in my mind for 81 years.

After a week at Langley Field, Aunt Laurie put me on a train by myself and told the conductor to put me off in Cary, where a cousin would meet me.  There was no one on that train but soldiers, sailors, and Betty, and they were all kind to me and I made the trip without mishap.

The war continued with the Americans and their allies fighting valiantly in in Europe and the Pacific. Each night my family and others in Davie County gathered around their little radios to listen to the latest news. The reporter, Gabriel Heather, would come on and say, “Ladies and Gentlemen, there is good news tonight on the Western Front.” Everyone would give a sigh of relief, but the next night he might say, “Ladies and Gentlemen, there’s baaad news tonight.”  That terrifying news—after all, our neighbor boys were there in harm’s way. The nightly gathering by the radio continued until 1945 when Germany and its Allies surrendered.

John Boyce Cain, who had been in Europe for years, was put on a ship with hundreds of other boys to head to the Pacific Theater so they could  the fight against the Japanese. That was when the young Davie County man, Bombardier Thomas Ferebee, dropped an atomic bomb on Japan.  That bomb and another one made the Japanese decide they must surrender.

When John Cain and the boys on that ship headed to the Pacific got the news the Japanese had surrendered, they celebrated so hard that they almost sank the ship. World War II was over and our boys were coming home; what a day of rejoicing that was in Cana and throughout our country.