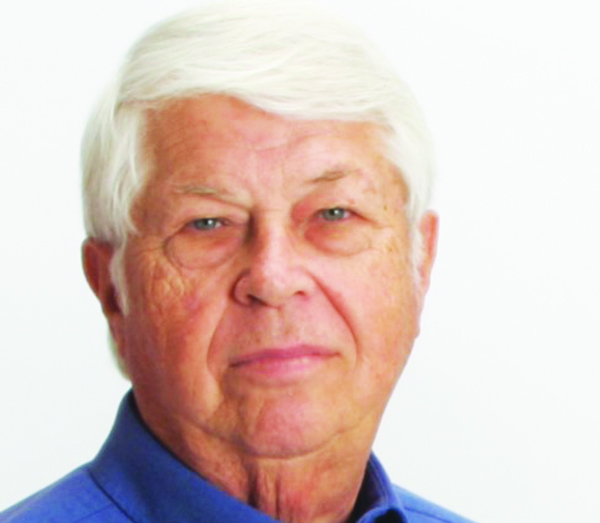 He graduated from Northbrook High School and then went on to complete his education at Appalachian State University in Boone, NC. Jim worked as a teacher in NC, a District Manager of Sears in NC and VA, Walmart in VA, and finally retired from the University of Virginia Hospital. He was a member of First Presbyterian Church and Widow Sons Lodge #60 A.F. & A.M. in Charlottesville, Va.

In addition to his parents, he was preceded in death by: his wife of 53 years, Gail Houser; and his sister, Wanda Lee Yarboro.

He is survived by: his children, Jeffrey Houser (Jennifer) of Hackettstown, N.J., Melyssa Newman (John) of Huntersville, NC, and Justin Houser (Kelly) of Lynchburg, Va.; 9 grandchildren; 3 great-grandchildren; and countless other friends and family.

A funeral service was conducted at 11 a.m., Saturday, Dec. 10 at Eaton Funeral Chapel with Rev. Bob Summers officiating. Masonic rites were conducted following the ceremony. Interment followed in Rose Cemetery. The family received friends one hour prior to the service, at the funeral home.