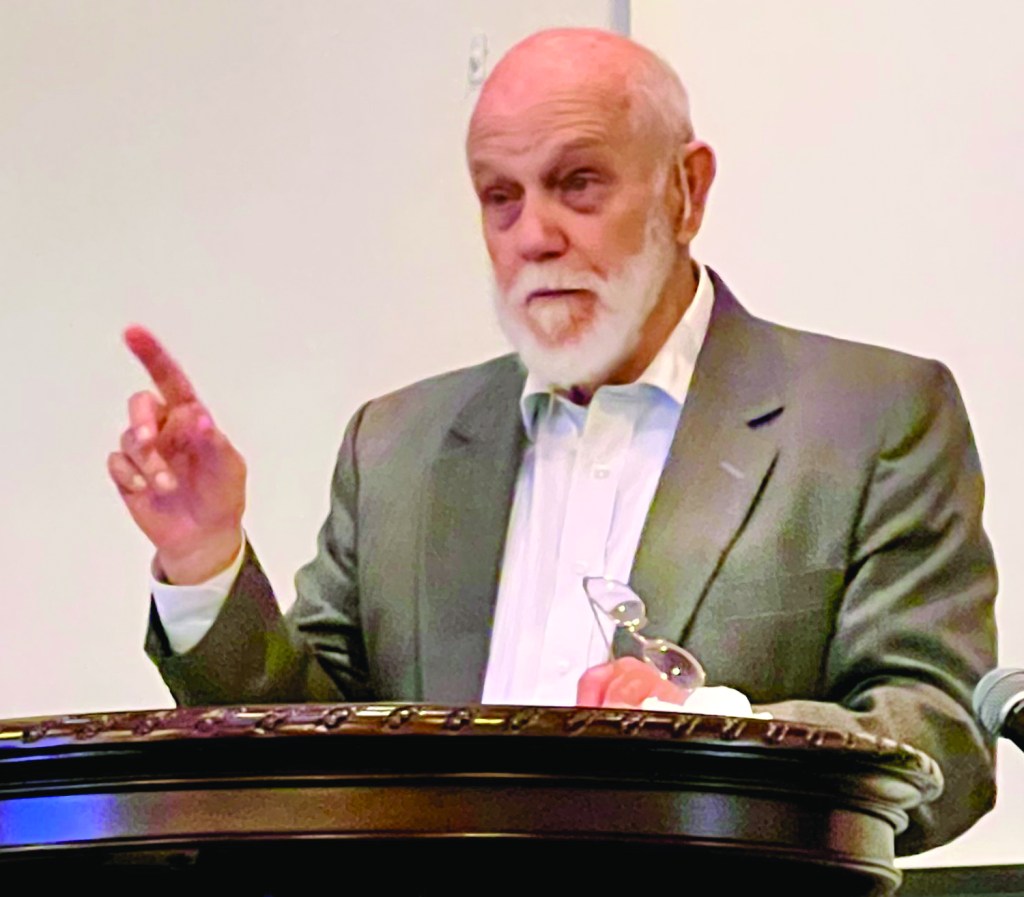 COOLEEMEE – After 40 years of leading worship at Victory Baptist Church here, Pastor Shelby Harbour has preached his last sermon  as the pastor.

Harbour is a graduate of Piedmont Bible College with a major in music. Instead of a music director, God had different plans.

After working at the college for 10 years, he became involved with a street preaching ministry in Winston-Salem and was asked to preach one day.  That’s when he met Bud Ridenhour, one of the founders of the Victory Baptist Church in  Cooleemee.

In the summer of 1982, Harbour started helping VBC part time and became full time that same year in the fall. New churches meet where they can until they can build. Property had been purchased but in the meantime, the town’s only shopping center provided a space, as did a building on US 601 and Ridenhour Arbor.

The first building on the Midway Street property was the fellowship hall.  It cost $110,000.

The church had saved $50,000 and the remainder came from donations, paid back with interest. They agreed to build with block so when they built the sanctuary it would be the same brick.

They were in the fellowship hall for about 3-4 years and with membership growing, the church needed more space.  That additional space cost $400,000 and the bank wouldn’t approve the loan. Rob Foster went to bat for the church and they paid the loan off in 10 years.

Retiring and leaving the church debt free is a good feeling, Harbour said.

Johnny Oceguera has been assistant pastor and will step up to fill Harbour’s shoes.

“I would like to thank him for all he’s blessed us.  As a friend, he’s the most humble man to meet in a sense of his service and attitude.  He helps anyone he can help.  He’s shown that through his actions and his work.”

Oceguera will lead the church by following God, who he says is the ultimate leader.

“It’s amazing where he has taken this place in those 40 years. We appreciate him and his family.  God’s grace is a mission for everyone of us,” says Bud Ridenhour.

Nikki Cranfill wishes to thank him for everything he has done for the church. Ray Kepley says he has called him in the middle of the night and he came and sat with him at times he needed him.

“I see him every week, he’s very generous and accepted me into the family from day one,” said Will Crisp.

Amy Myers Kapp said: “I love you very much. I’m so thankful for you being there for me during all my health problems and what you have done for my family.  Enjoy your retirement.”

The church honored the Harbour family with a reception at the church and Mike and Jim Spry hosted a meal at the Ridenhour Arbor while enjoying music of the Gaining Ground band.

Harbour’s last sermon was filled with appreciation and love to all the church members.

Harbour and his wife Ruth have family not far away so it’s safe to say they’ll still be around, but not at the church.

He is considerate of Oceguera’s fresh start and wants to spare him the feeling of looking over his shoulder.

This is an emotional time for the church and for Harbour and his wife.  Forty years is a long time and it will be an adjustment for all.

Strength, solidarity and faith is what the church has professed to be which will last a long time, he said.

Shelby and Ruth’s new journey carries along great memories and wonderful relationships they’ll never forget. God knew what he was doing. The job was well done and accomplished. 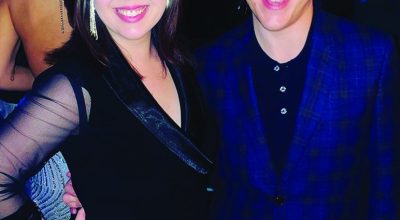 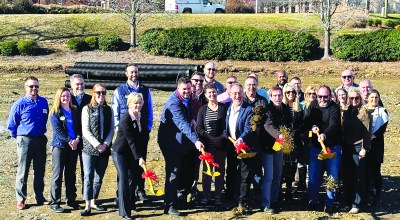