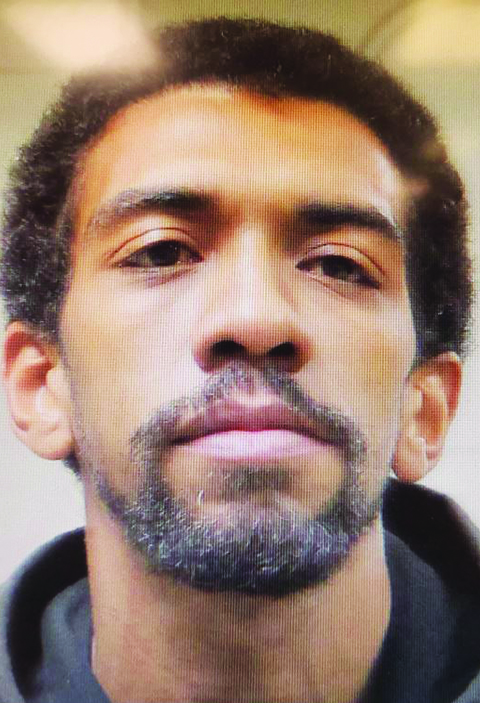 At about 2 p.m., deputies stopped the stolen vehicle in the area of US 158 and NC 801. The vehicle was a 2010 Ford Fusion that was occupied by two male subjects from Winston-Salem.

Deputies located a scale and white power substance inside the vehicle.

The driver was identified as Darren Arnell Lyons and was placed under arrest for possession of a stolen motor vehicle. 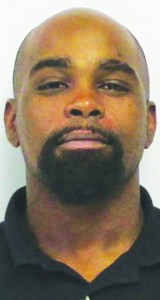 The passenger was identified as Andrew Marshay Yancey and was placed under arrest for felony possession of cocaine and possession of drug paraphernalia.