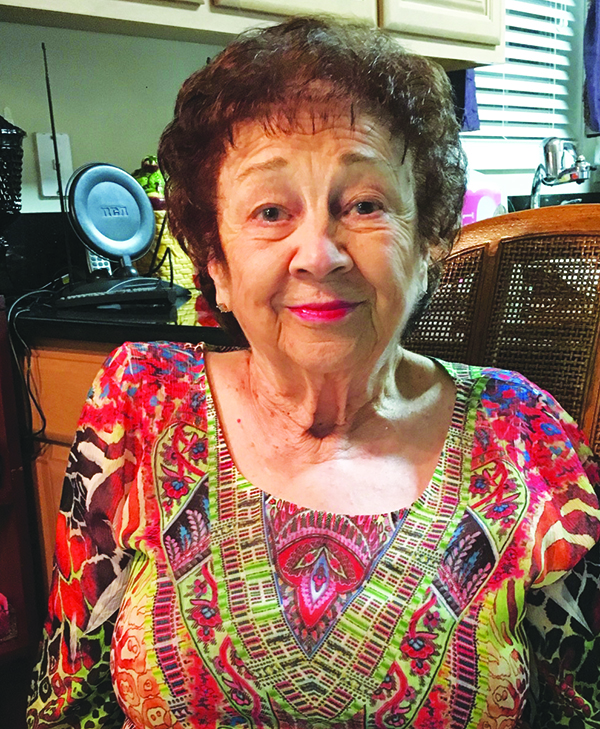 She was born on Sept. 13, 1935 in Davie County to the late Earl T. and Dora Belle Ridenhour Dedmon.

She graduated from Davie County High School and later started Cranford Manufacturing Co. in Davie County, alongside her husband, Jerry. Because of their hard work, their hunting equipment manufacturing business became very successful. They were well-known and had many friends in the hunting community and their home community. She had an unwavering commitment to her God and was a longtime member of South River Methodist Church and later Cooleemee United Methodist Church, where she received Lay Person of the Year and served as Treasurer. She was very active in her church life until her health prevented her. For the last 12 years, she resided in Rowan County. She will be remembered as a loving mother, wife, and friend to many.

In addition to her parents, she was preceded in death by her husband, Jerry Cranford, and a daughter, Karen Cranford.

Left to cherish her memory is: her daughter, Pamela Whitman (Jimmy) of Salisbury; a brother-in-law, Don Cranford (Susan); and several nieces and nephews.

A funeral service will be conducted at 1:30 p.m. Wednesday, Nov. 16 at Eaton Funeral Chapel, with Rev. Tony Owens officiating.  Entombment will follow in the Rowan Memorial Park mausoleum. The family will receive friends for one hour prior to the service at the funeral home.

The family would like to extend a special thanks to her caregivers, Stacey Poole, Beth Maul, Mike McMillan, Annie Rosas, and Jean Hege, and other close friends for the outpouring of love and support for Mrs. Cranford in her final days.