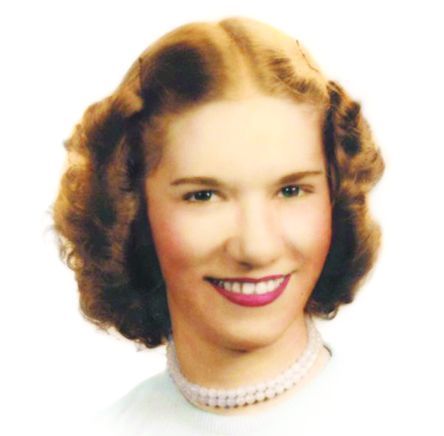 Barbara enjoyed gardening, working in her flowers, sewing and spending time with her cats. She had worked for Southern Bell Telephone.

Private graveside services were held at 11  a.m. Tuesday, Nov. 1 at the Fowler-Brown Cemetery.