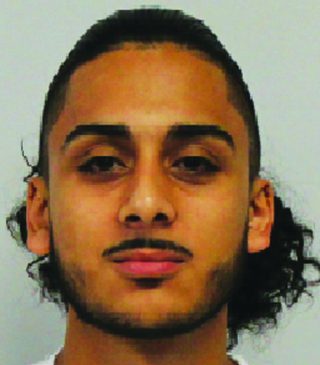 Two arrests have been made for a home invasion and assault on Oct. 8.

Early that morning, Davie Sheriff’s deputies responded to a burglary with assault call in the 100 block of Huffman Road, Mocksville. The victim said that two subjects wearing ski masks had broken into his house and beat him up.

The suspects took an undisclosed amount of cash from the victim. The victim received a laceration on his right shoulder and multiple cuts around his face/ head area during the altercation. The victim was transported to Atrium Health Baptist Hospital in Winston-Salem by EMS and was released a few days later.

During the investigation at the hospital, detectives developed suspect information. The suspects were identified as Joaquin Edgordo Mena Jr, 20, and Axel Joel Camargo, 27, both of Mocksville. 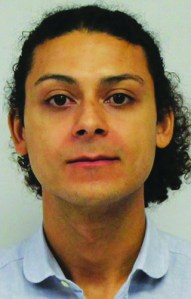 Detectives obtained warrants and they were arrested  on Oct. 24, each charged with first-degree burglary, robbery with a dangerous weapon, larceny from person and assault inflicting serious injury. They were taken into custody in lieu of $5,000 bonds and are scheduled to appear in Davie District Court on Nov. 17.