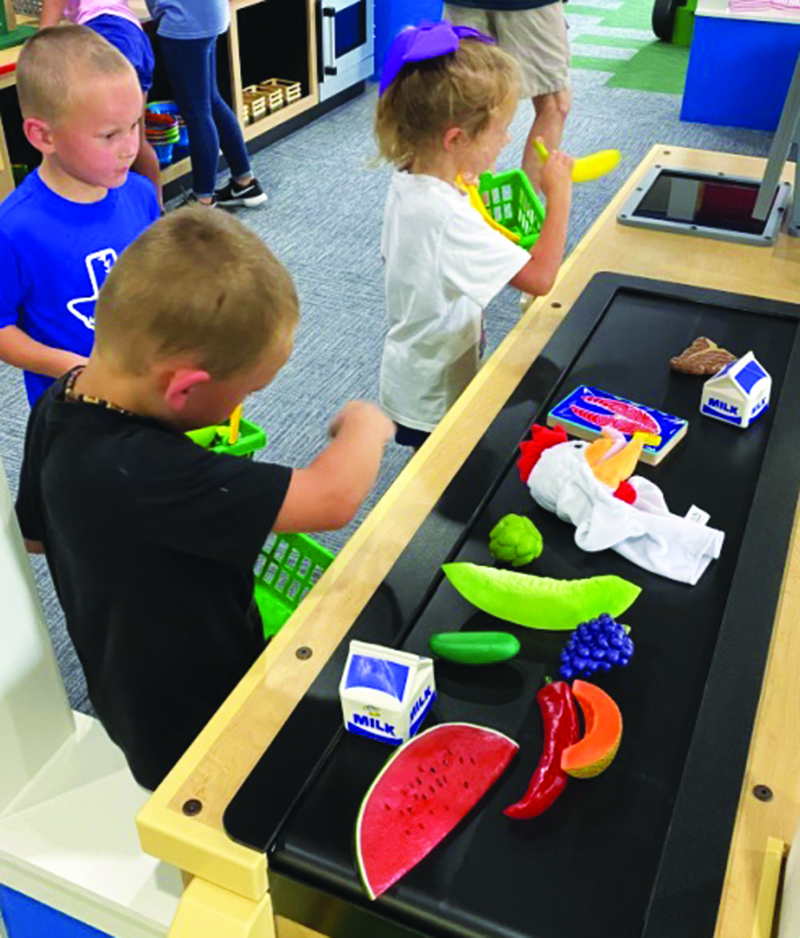 During the five years of the Davie Community Foundation 5n5 Community Impact Challenge (2013-2018), 59 community funds were established and hundreds of one-time gifts were made by residents from all areas of Davie County.

“The funds were not just opened by those we assumed might start one,” said Jane Simpson, foundation president and CEO. “They were opened by couples, young families, civic clubs, and local businesses; all coming together to meet a challenge that would improve the lives of Davie citizens.”

“The importance of the community fund endowments is clear. Although the investments fluctuate with the rise and fall of the market, support for Davie County organizations and projects remains strong; just as the donors to the 5n5 Community Impact Challenge expected,” Simpson said.

The increase in community fund dollars available for grantmaking has increased the foundation’s ability to support large projects as well as award small project grants.

When Dragonfly House launched its capital campaign to raise money for a new facility, the foundation committed $50,000.

When Cognition of Davie set out to renovate the old bike shop, the foundation committed $90,000.

When the Ignite Davie College Promise launched its capital campaign, the foundation committed $100,000.

When the Healthy Davie Preschool Project was started, the foundation committed $35,167 per year for two years.

Summer reading camps in every elementary school were funded by community grants until Read to Achieve was started. Camp funds ranged from $3,500 for small camps to as much as $16,515. Kinder Camps at all six elementary school locations to ensure kindergarten children were ready to start school were funded until the Mebane Charitable Foundation included them as tools for reading.

“We have celebrated and supported DARE Leadership Camps, helped adults learn to read through the Davie Family YMCA, and educated all ages through Cognition’s children’s museum and makerspace.

The Bocce and Horseshoe Courtyard Project at the Davie County Park was built with community grant funds.

Grants were awarded to help build the Farmington Nature Park Disc Golf Course, the War Eagle Beach Facility volleyball courts, and the walking trails at The Park at Lake Louise.

A STEM Pipeline of students has been created, school staffs have been thanked with monetary gifts, and their leaders developed through personalized coaching.

“The hungry have been fed, homeless families have day centers to help them with day-to-day needs and resources to assist with job investigations and searches, and low-income working families have secured car loans through the CARes Project, knowing you can’t keep a job if you can’t get to work,” she said.

“The range of grants since the 5n5 Community Impact Challenge began have been broad in scope, but single-minded in purpose: making Davie County a vibrant community where everyone can thrive. They were made possible because community funds were opened during the challenge. The funds are endowed, invested forever.

“Want to impact the future? It’s not too late to open your own named community fund,” Simpson said.