Arrest made in national theft ring 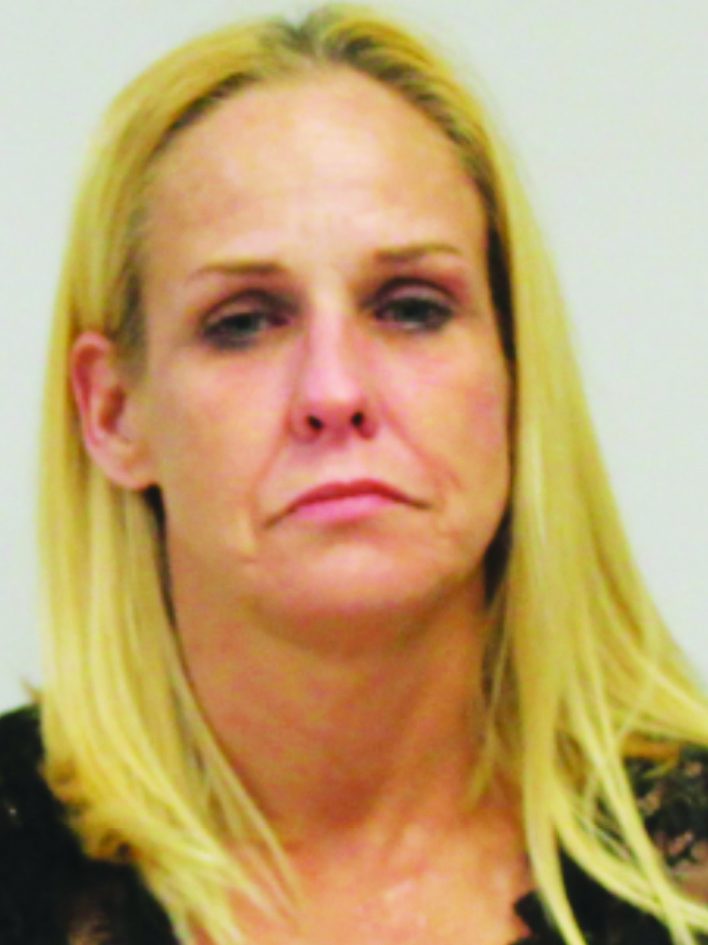 Don’t leave your purse or any valuables in your vehicle.

It’s simple advice advice that Davie Sheriff J.D. Hartman has given again and again, but after the arrest of a Florida woman last week – apparently part of an organized ring that has been committing such crimes across the country  –  he says it’s more important than ever.

It started about 3 p.m. Tuesday, Oct. 11, when an employee at the State Employees Credit Union in Bermuda Run reported that someone was at the drive-thru attempting to pass a possibly forged check. When a deputy arrived, the driver sped away in a white 2020 Honda CRV. The chase went into Forsyth County, where it ended with help from the Forsyth County Sheriff’s Office.

Hartman said that McMillin is part of a criminal enterprise known for breaking into vehicles, targeting purses. She would be given stolen checks and credit cards and told where to try to cash them, Hartman said. The group operates across the country.

McMillin was involved in a similar incident in Murfreesboro, Tenn. in July of this year.

When McMillin was arrested, she presented a South Carolina driver’s license. The check she attempted to cash was also from South Carolina, reportedly stolen last weekend in Greenville, S.C. Several checks had already been passed in South and North Carolina the same day she stopped in Davie County, the sheriff reported.