Editorial: The blonde Wooly Worm made my day 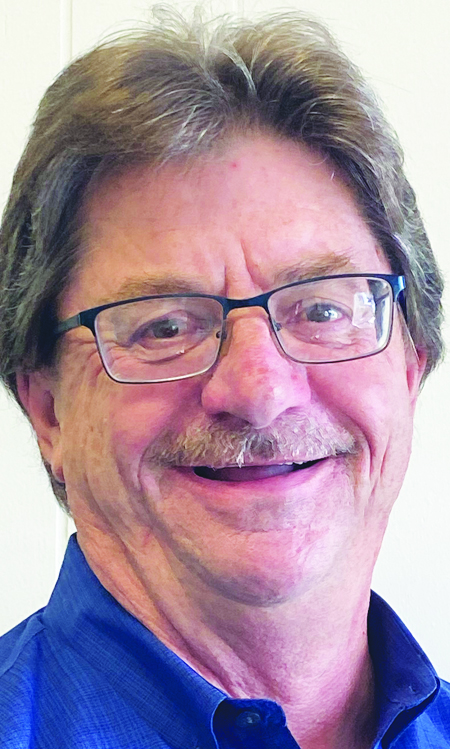 If you want to go snow skiing in North Carolina’s High Country this season, you had best go early.

Because the middle of the season may be too warm and dry.

How do I know this?

The Wooly Worm told me so.

To those of you who don’t know about the Wooly Worm – a Wooly bear caterpillar to you science people – it’s North Carolina’s version of Punxsutawney Phil, that Pennsylvania groundhog that makes the news every year by predicting an early end or extended winter.

The Wooly Worm does the same. It has 13 segments, corresponding with 13 weeks of winter. The color of each segment is supposed to represent the weather for that week. For instance, a blond color would indicate a warm week, while black means colder than usual.

In the days before radar and college-educated weather forecasters, people used such methods to try to predict the weather. The crazy part is that more often than not, it worked.

But I have my doubts.

It doesn’t matter. The worm to the top of the strings first gets to be the predicter.

This year, the winner was Porta Potty, possibly named by someone on the spot who was taking advantage of too many festival beverages and  became intimately involved with one of those plastic bathrooms. But Porta Potty predicted the above winter weather.

Not all Wooly Worms are colored the same. I saw one earlier this year that was pretty much solid black. I thought  about those freezing days we’ll have this winter, with the Yadkin River turning into an ice skating rink.

Top that off with all of the acorns coming off of my beloved oak tree. The ground is covered with the things. It sounds like a war zone under that tree at times. Squirrells are going nuts (pun intended) gathering the nuts. Does it mean a harsh winter is coming, like folklore would have you believe, or was my tree just extra happy this year? Those “extra nut” years seem to come every now and then, but I’ve never gone as far as to remember the winter that followed.

And to go even further, the seed inside of the persimmon, when split, was shaped like a spoon. You know what that means. We’ll be shoveling snow this winter. Lots of it.

We’ve come a long way in our ability to forecast the weather and climate – and when we keep politics out of it – we do a pretty darn good job. The weather forecasters may be wrong every now and then, and we like to point that out, but we always go back to get the next prediction, so they must be doing something right.

But still, we can’t seem to let go of our old ways. We’re fascinated by folklore.

After all, it’s much more fun to trust a Wooly Worm than  a college-educated, radar loving, map pointing, well dressed (usually) meterologist.

I saw another Wooly Worm this year, as well, a couple of weeks after spotting the first one. It was blonde from front to back. You know what that means, a warm and mild winter from front to finish.

I’m not pushing those shorts and t-shirts to the back of the closet just yet.