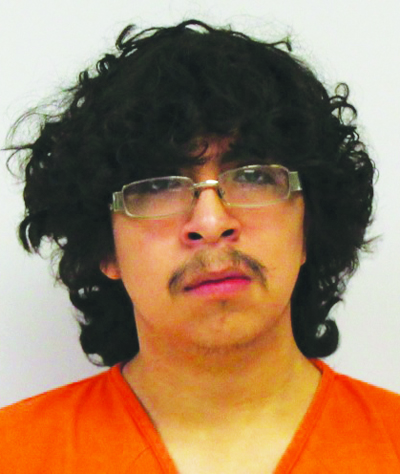 A Mocksville man is in custody, charged with possession of child pornography.

Miguel Angel Visoso-Lorenzo, 20, of Swicegood St., was charged with 10 counts of third-degree sexual exploitation of a minor. He was taken into custody in lieu of a $100,000 bond, pending an Oct. 20 first-appearance hearing in Davie District Court.

The Davie County Sheriff’s Office was notified in July that a cybertip had been received from the SBI’s Internet Crimes Against Children Task Force.

When a search warrant was executed on the 244 Swicegood St. home, investigators seized Visoso-Lorenzo’s phone, which contained multiple images and videos of child sexual abuse, reported Sheriff J.D. Hartman. An interview with the suspect also led to the arrest.