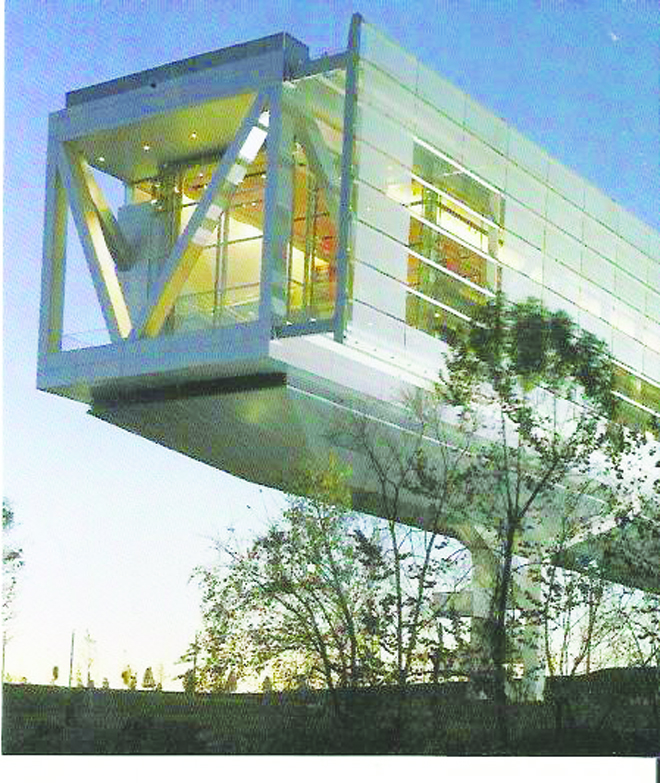 How many Presidents of the United States were born in Arkansas?

Bill Clinton was born in Hope, Ark. to Virginia Cassidy Blythe. His father, William Jefferson Blythe Jr., was killed in an accident a few weeks before his son was born. Virginia took her new baby boy to her parents’ home when she left the hospital. Bill lived in that house until he was 4.  Part of that time he was cared for by his grandparents because his mother went to New Orleans to get training to be a nurse anesthetist. That house in Hope which was Bill Clinton’s first home is listed as an Arkansas Historic Site and it is open to the public.

When Bill was about 4, his mother married Roger Clinton. They moved to another house in Hope and then moved to Hot Springs Ark. Bill began calling himself Clinton even though it was not legally his name until much later when it was finally changed legally.  Roger Clinton mistreated his wife so badly that she finally divorced him.  Roger Clinton begged her to take him back which she finally did.

Bill did well in school in spite of the fact that things were not good at home. He was never interested in sports, but he loved playing in the marching band in high school. He even played with a dance band. While Bill Clinton was in high school, he attended Boys’ State, where students go to the state capital to learn about state government. Bill found that interesting and was so happy when he was chosen as one of Arkansas’ two delegates to Boys’ Nation, which of course involved a trip to Washington to study the federal government.  While the boys were in Washington, they were invited to the White House, and Bill Clinton got to shake the hand of President John F. Kennedy. That seemed to be a life-shaping experience for Clinton.  When he got home, he told his mother about that experience.  She said that she knew then that Bill would be involved in politics as he grew older.

After graduation from high school in Hot Springs, Clinton enrolled in Georgetown University in Washington, D.C., an appropriate place for a person interested in government. He got a job working in Sen. Fulbright’s office. While Bill was at Georgetown, his stepfather got deathly ill and died.  Two years after his death, Clinton’s mother married Jeff Dwire. That marriage was cut short when Dwire got sick and died. Eight years later Clinton’s mother married Richard Kelly and that marriage lasted until Clinton’s mother’s death in 1994. She had lived to see her prediction about her son beginning involved in politics come true in a big way because her son was elected President in 1993.

Now we will look at that journey from Little Rock to the Presidency which Bill Clinton made, even though he had less than stable home life.

During his last year at Georgetown University, Clinton was named a Rhodes Scholar so he went to Oxford University in England for a year. During that year, he did a great deal of traveling around Europe which stood him in good staid as his career developed. After he returned from Oxford, he enrolled in Yale University. While at Yale he met Hillary Rodham who would late play an important part in his life. After graduating from Yale, he went back home to Little Rock and got a job teaching at the university. Bill Clinton loved Arkansas but he never expected Hillary, a big city girl, to come there. She not only came, but stayed and got a job at the prestigious Rose Law Firm. In 1975, Bill and Hillary were married.

In 1976, Clinton was elected as the Attorney General of Arkansas. A few years later, he was elected the Governor of Arkansas, the youngest ever. The governor’s term is Aransas is only two years. In the election, after serving only two years, Clinton lost. He concluded that he tried to do too much too fast. He said that he had managed to make everyone in Arkansas mad – the farmers, the loggers, the teachers, etc. He spent the next two years traveling around the state listening to what people wanted and needed and meeting important people.  He won the election two years later. He kept winning until 1992, when he decided to seek the Democratic nomination for President.  The Governor’s Mansion in Arkansas, which was home to the Clintons for 12 years, is open to the public for tours. If you want to visit that site, best you call for information.

Most of you remember the election in 1993, when newcomer William Jefferson Clinton defeated the incumbent President George H.W. Bush. A dejected George Bush and his wife, Barbara, left Washington for their home in Texas.  Bill and Hillary Clinton and their daughter, Chelsea, moved into the White House. (By the way, Clinton and George H. W. Bush became friends in later years.)

The presidency of Mr. Clinton had its pluses and minuses. He made universal health care a priority, and he failed completely. He was able to balance the budget – a rare achievement. The book, The American President, by the Kunhardts, says, “He genuinely cared about race relations, and he appointed women to some of the highest positions in the national government. He worked for peace in Ireland and the Middle East, and, while highlighting the ongoing problem of the American’s poor, presided over one of the strongest economic booms of the 20th century.”

Of course, the only thing that some people remember about Clinton is that he was impeached. He was tried in the Senate and was not convicted just as the last president before him to be impeached – Andrew Johnson – was not convicted.  In the ratings of presidents by presidential scholars, Clinton in ranked 19th. At the present time, the former President Clinton is living in Chappaqua, N.Y., and enjoys his role as grandfather to his two grandchildren, a boy and a girl.

Anyone interested in presidential history should visit the William Jefferson Clinton Library in Little Rock, an outstanding facility designed like no other with a futurist look as it juts out over the Arkansas River. The stories of the lives of the Clintons are found there as well as exhibits. There are also enough documents to keep the researcher busy for a long time. Call 501-374-4242 for information.