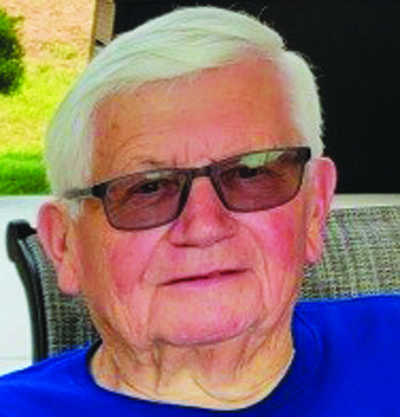 He was born May 1, 1946 in Rochester, NY. Donald was a Vietnam veteran; serving in the U.S. Navy for four years and the U.S. Marines for one year. He had worked for Eastman Kodak and was of the Catholic faith.

He was preceded in death by: his mother, Alice Robertson Boothby; his father, Edward James Boothby; his second mother, Lucille Bertram Boothby; and a brother, William Boothby.

A memorial service will be conducted at 10 a.m., Saturday, Oct. 15 at Lambert Funeral Chapel with Rev. Ken Furches officiating.  The service will be available to view on the funeral home website.