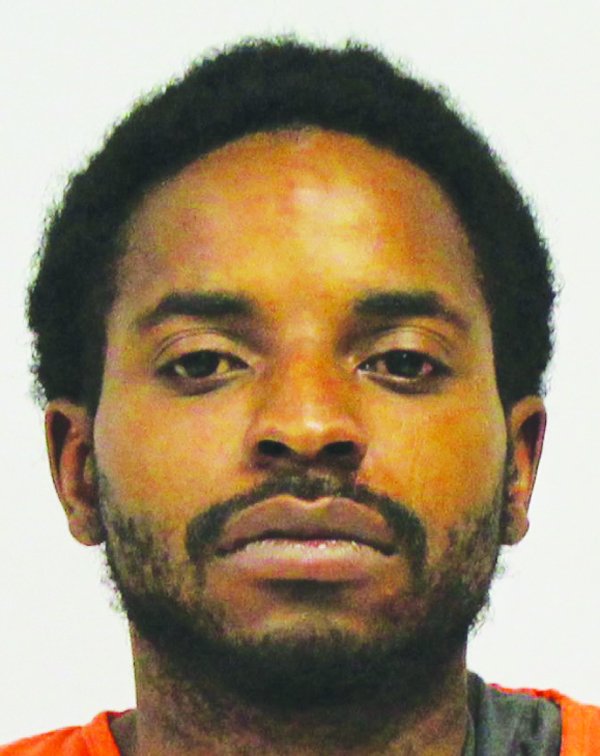 On Thursday, Sept, 9, at approximately 4 p.m. deputies from the Davie County Sheriff’s Office executed a drug search warrant at a single-family residence at 150 Boone Lane, Mocksville.

During the search, several kinds of illegal drugs were seized, along with two handguns and drug paraphernalia, according to a news release from the sheriff’s office.

Cedric Herman Jones, 28, was charged with possession of marijuana at the time of the execution of the warrant and received a $5,000.00 unsecured bond.