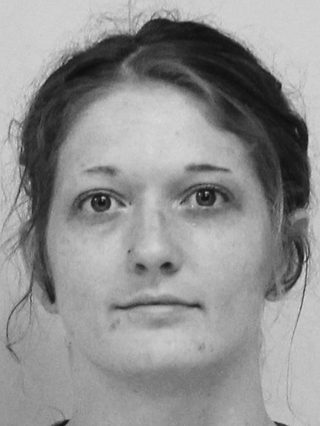 Two were arrested on drug charges after a raid on a Boone Lane, Mocksville home on Thursday, Sep. 9.

Deputies from the Davie County Sheriff’s Office executed a drug search warrant at the residence. During the search, several kinds of illegal drugs were seized, alone with two handguns and drug paraphernalia. 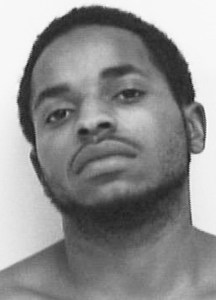 Cedric Herman Jones, 28, was charged with possession of marijuana and received a $5,000 bond.

The investigation is continuing.

Sheriff J.D. Hartman says residents can send information to the sheriff’s office by calling 336-751-6238, email Sheriff@dcsonc.com  or leave tips on the website at dcsonc.com.