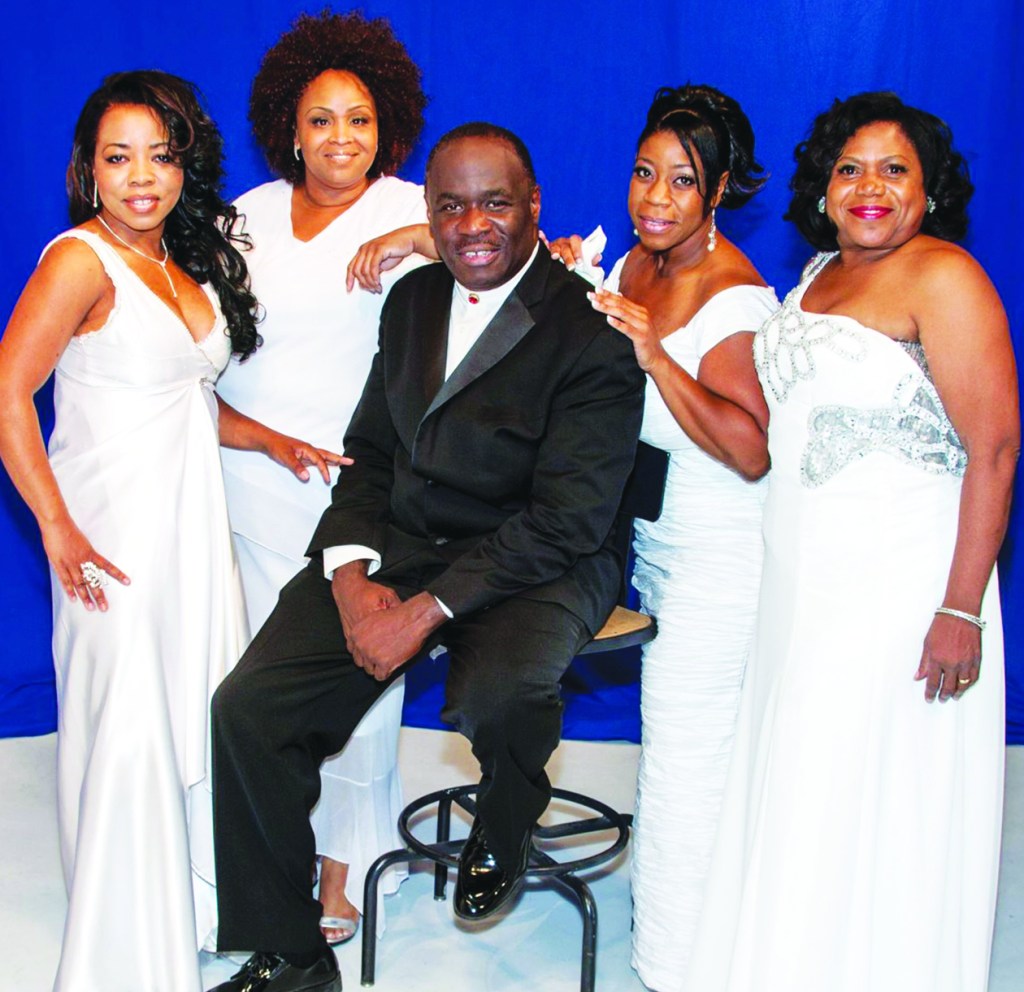 Phatt City will bring on the best in beach, R&B, and dance music when they kick off the concert from 4-5:30 p.m.

Phatt City is a 9-piece band formed in the early 70s by a group of high school band directors.  This is the fourth version of the group. There are three remaining charter members – Dan Vestal, Kim Heffner, and JP VanHoy.

Why the name Phatt City? The funny spelling came from that era, and the band has often been described as having a big “fat” sound.

The band’s stage show is as exciting to watch as it is to dance to, covering hits from the ’60s, ‘70s and ‘80s, all the way to the contemporary sound of Today’s Top 40. Although specializing as a party band, the band’s repertoire of hundreds of songs encompasses a variety of musical styles, including R&B, Beach, Motown/Oldies, Pop, Dance, Funk, and Jazz.

The vocal group is also backed by a rhythm section. The instrumentation of the backing band consists of Leroy Roberson (Musical Director) on bass, Herb Stephens on guitar, Vincent Crenshaw on keyboard, and Matthew Parrish on drums. The horn section consists of C. Michael Hinson (trombone), James Armstrong (trumpet), and Chris Evernham (saxophone).

Bring lawn chairs and come hungry. Food trucks will be onsite. Eric & K’s BBQ will be dishing up barbecue and soul food; while Waffle Chick will be serving waffles and chicken. For a cool treat grab an Italian ice from Jason’s Italian Ice. Beer and wine will be available for purchase. No coolers will be allowed.

For more information, contact Tami Langdon at 336-753-6705 or tlangdon@mocksvillenc.org.