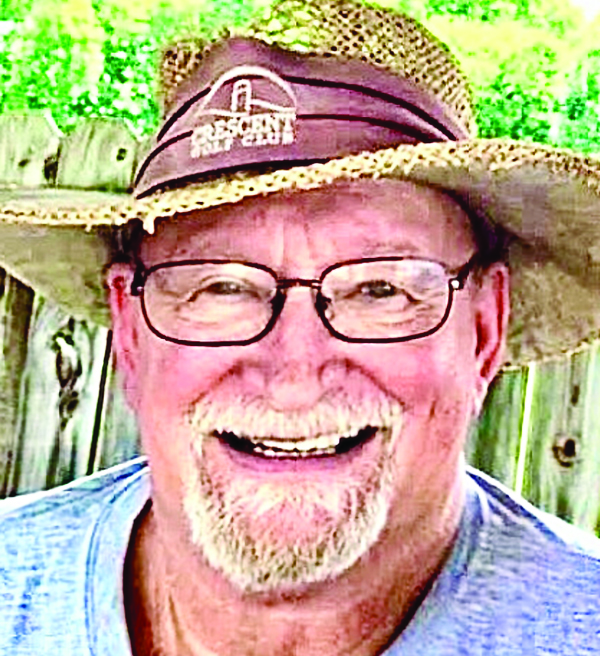 George Randall “Randy” Brooks, 67, of Cleveland, NC, passed away suddenly on Thursday, Aug. 25, 2022 while on vacation at the Outer Banks of NC doing what he loved with his wife Marsha and several beloved friends.

Randy was born to Betty Brooks Patterson (née Spry) and Billy Gray Brooks of Davie County, where he grew up, graduated from Davie County High School, and developed many lifelong friendships.

Randy was a very talented builder by trade and worked as a contractor on many large and small projects throughout the southeast, as well as in Rowan County and North Carolina.

Randy was many things to many people. He shined at most anything. Randy was a very adept athlete who learned quickly and excelled at most any sport. He was the epitome of the guy that would “give you the shirt off his back”, whether he knew you well or if he just met you. He was always there to give a helping hand, encouraging word or hearty laugh. Randy never met a stranger and could hold meaningful conversations with anyone. He was a kind and generous soul that was extraordinarily protective of the people he loved, and he never failed to tell them “I love you”.

Randy enjoyed working on special projects with his friends, playing golf, the outdoors, fishing, animals (above all, his dogs Annie & Lucy), suspense movies, old westerns, especially with John Wayne, NASCAR, the TV show Manifest, The Redskins (now Commanders), the Tar Heels, the beach…any beach, and time at the pool with friends and family.

Randy is preceded in death by: his father, Bill Brooks; and his son, Tyler Randall Brooks.