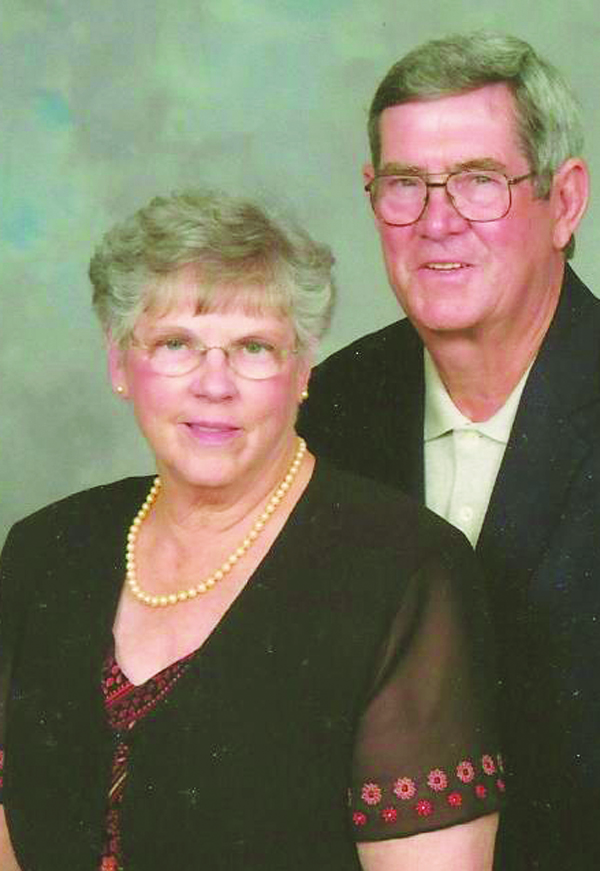 This is the ninth in a series highlighting the people and organizations behind the named scholarships administered by the Davie Community Foundation.

“We believe young people need to know something about the people or organizations for whom their scholarships are named. Hopefully, they will feel even more motivated to succeed,” said Jane Simpson, foundation president and CEO.

The Dorothy Rucker Graham Scholarship was established in 2006 by Dorothy’s daughters, Angela G. Robinson and Dr. Regina Graham. This scholarship is awarded to a graduating senior at Davie High School each year that has a financial need and shows success to achieve academically. 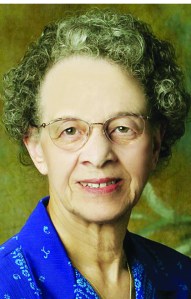 Dorothy is the daughter of the late James and Ila Rucker. She graduated valedictorian at DC Training School in 1953. She continued her education at Salisbury Business College.  Working in funeral service became her lifetime career.  She was licensed as the first female funeral director in Davie County in 1962. She is also a licensed Notary Public, N.C. Insurance Agent, and certified by the American Red Cross as a disaster and shelter coordinator.

After working in the funeral industry for 40 years, she opened her own business, Graham Funeral Home in 1997. While in business, Graham was a member of the N.C. Funeral Directors, the Mocksville Rotary Club, Davie Business Women’s Association, and Healthy Carolinians. She supported Davie United Way, Relay for Life, CareNet, Davie Domestic Violence, and Smart Start. She served several terms as a board member of Davie County Dept. of Social Services and is a member of Clement Grove Church of God where she has served as treasurer for more than 30 years. In October 2019, she sold her business to Lambert Funeral Home and began enjoying retirement.

Mrs. Graham’s motto: “Set your goal, pursue it diligently, and let nothing cause you to come short of success.”

Bobby and Bernice Knight were wonderful, dedicated partners for more than 58 years. The partnership ended with Bobby’s passing in 2011, but Bernice took action to keep that partnership alive through this scholarship.

Bobby was an all-around athlete and outdoor sportsman all of his life. He enjoyed golfing, hunting, and fishing. His last love was flying. According to Bernice, “Bobby was like a boy at Christmas” when he got his pilot’s license. He actually bought his first plane before he got his license.

Bobby had a good “navigation system” in life and in business, too. He was an ethical, trustworthy, family man. Bobby moved to Mocksville to serve as the State Farm agent where he remained for 33 years. His partner Bernice was always with him, and they worked together while raising their family and growing their business. Bobby shared his talents with his community and church, where he served faithfully. He was elected and served the people of Davie County well for 3 terms as county commissioner.

During his life, many awards were given from State Farm. He received the “Life Traveler Award,” State Farm’s highest designation, eight times. State Farm called him “a knight in shining armor” when they recognized him for his service.

Their commitment to helping students continue their education through this scholarship is a wonderful gift to the community that Bobby would be proud of.