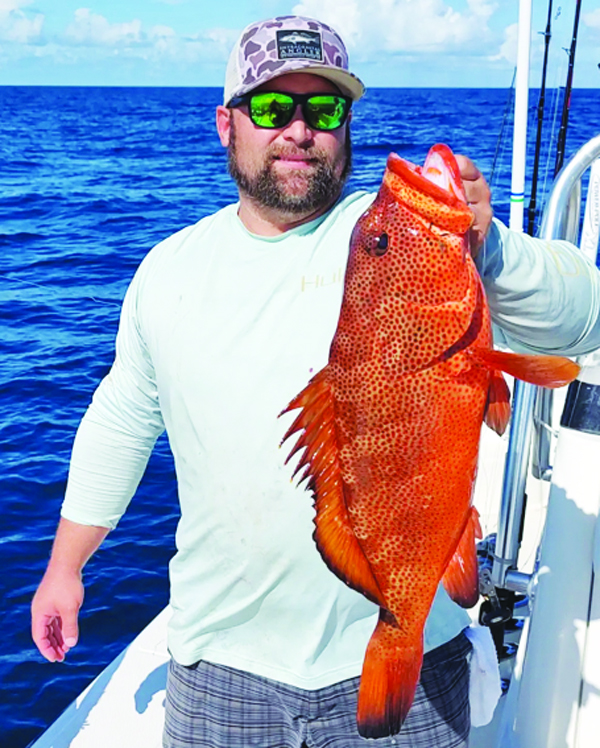 Officials with the N.C. Wildlife Resources Commission confirmed last week that a second white-tailed deer infected with Chronic Wasting Disease has been found – on a farm in Yadkin County less than one mile from where the first CWD-positive deer was killed last December.

Because the second CWD-positive deer came from almost the same area as the first, the commission will not make any changes to the Primary and Secondary Surveillance Areas established earlier this year. Hunters can visit www.ncwildlife.org/CWD to find regulations and restrictions imposed on the two areas earlier this year.

CWD is a fatal, transmissible disease of the neural system that affects white-tailed deer and other cervids. It has been found in cervid populations in 26 states and four Canadian provinces.

The commission said the latest infected deer was tested as part of an ongoing surveillance program after it was killed by a farmer using a depredation permit. The commission sampled 28 deer this summer taken using such permits in the Primary Surveillance Area – within a 5-mile radius around the location of the infected deer. The Secondary Surveillance Area is Stokes, Forsyth and Davie counties, plus parts of Alleghany, WIlkes and Iredell, and the parts of Yadkin and Surry not in the PSA.

Biologist Brad Howard said the commission wants to make sure the disease is not moved around the state by hunters carrying harvested deer. CWD spreads via infected saliva, urine and feces of live deer or the movement of deer carcasses and carcass parts.

“CWD is highly transmissible,” Howard said. “It’s imperative that if you hunt and harvest deer, that you responsibly dispose of deer remains. (And) it is imperative that hunters understand how important it is to submit samples to help determine how prevalent CWD is here in North Carolina. It’s also crucial that we enlist their help to not give the disease a ride to new areas.”

In response to the discovery of the first CWD-positive deer, the commission banned supplemental feeding and baiting of wildlife before Sept. 1, established mandatory CWD testing for all legally harvested deer in the PSA and SSA areas and prohibited the removal of carcasses and carcass parts from the PSA and SSA areas.

The commission will publish a list of places where samples can be taken on Sept. 1. They will include deer processors, taxidermists and commission cooperative agents, and freezers will be placed in a number of other areas where hunters can deposit samples.

The Yadkin Valley Wildlife Federation has got a dove field. Now, it wants some young hunters to fill its best wing-shooting spots.

Prospective hunters need to have hunter-education certification, bring a dove stool, safety glasses, ear protection and an adult – parent or guardian – who is a licensed hunter. The YVWF will provide a hotdog lunch after the hunt, which will be at 352 Mt. Bethel Church Rd.

The N.C. Division of Marine Fisheries announced that Jared Lambert of Wilmington had caught a 7-pound, 11.2-ounce red hind that broke the existing state record by almost 10 ounces.

Lambert caught the fish near Frying Pan Tower on Aug. 6. It was 23 inches long and 23 inches in girth. The big fish hit a live pinfish dangled on 60-pound test line from a Star rod and Penn 6/0 reel.