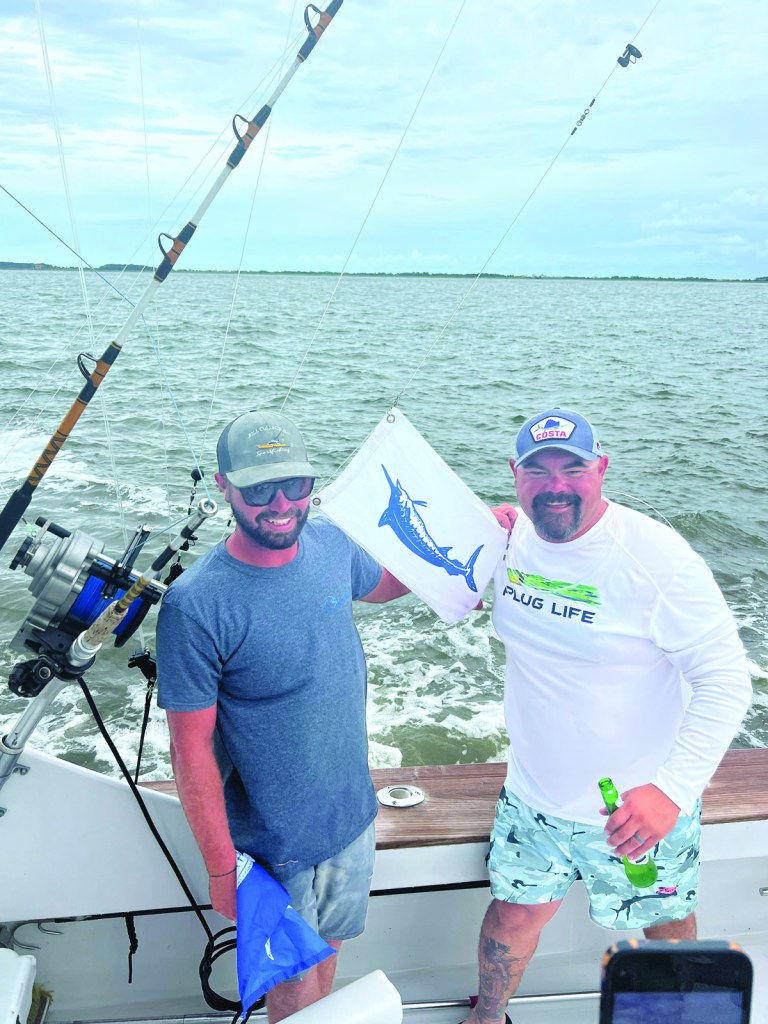 A team of competitive anglers including Matt Foster and Matt McCracken of Mocksville won second place in the 39th Annual Pirate’s Cove Billfish Tournament in Manteo. 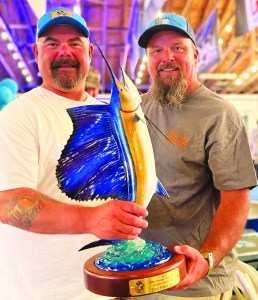 The team started strong on Day 1, getting on the leaderboard early by catching 4 sailfish within the first few hours, ending the day in second place. Sailfish were caught by Matt Foster, Matt McCracken, John Cain, and Jason Thompson.

The lines were dead in the water for a few days.

On the last day, Matt McCracken caught and released a white marlin, followed by Matt Foster catching and releasing a blue marlin. Those two billfish landed the team in first place for several hours, and it looked like they had the tournament in the bag.