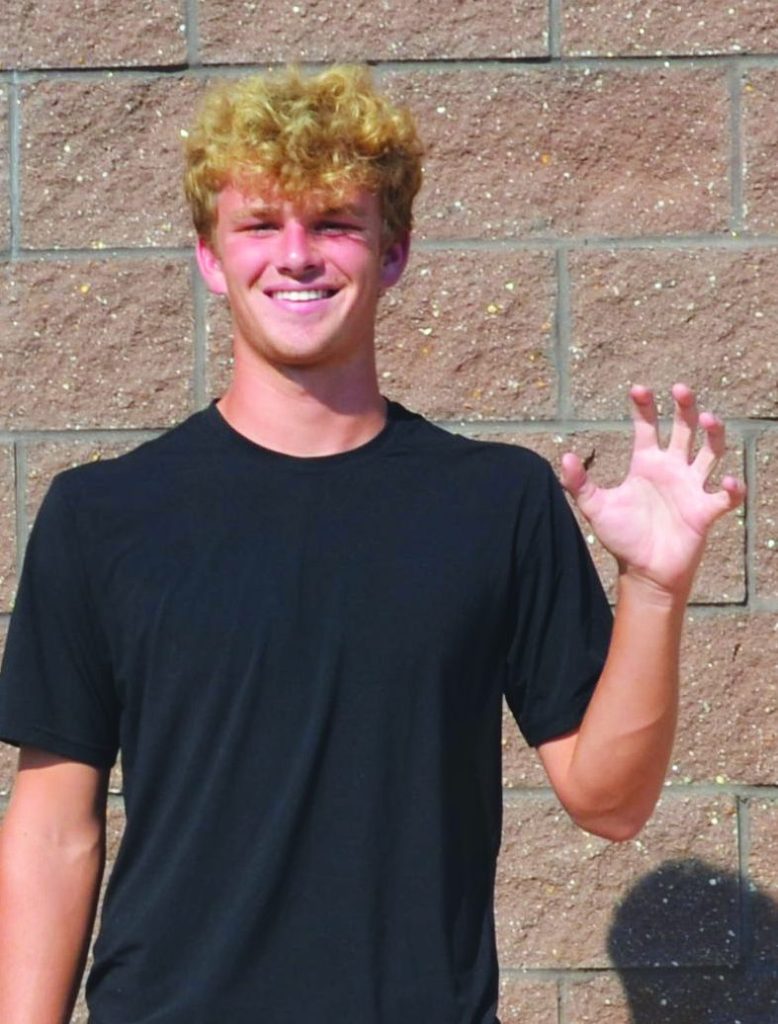 The presence of Palmer Williams should give Davie the edge in one-third of the game – special teams – just about every time out.  The 6-3, 180-pound Baylor commitment is hugely gifted at kicking and punting.

“He’s always asking to kick a deep one,” offensive coordinator Matt Gould said of the senior. “He’s impressive. He went to camps and was voted the top kicker in a lot of them and was able to get those (college) offers.”

Williams has made major strides as a punter.

“He’s been booming it,” Gould said. “We did punts the other day and his first one flew over where we had the returners set up. So he can definitely launch it – field goals and punts. His punts are a lot more consistent. He worked on being consistent with his drop and his leg swing. He’s definitely improved in all of that.”

“The first time we got to see him punt with the punt team this summer, I think it went into orbit,” head coach Tim Devericks said. “When he hits it, you’re like: ‘Holy cow.’”

If Davie’s offense faces fourth down at the opponent’s 35 or 40, Devericks will have three choices – go for it, ask Williams to pooch it or let No. 28 go for three points.

“He’s someone I’ve grown to trust,” Devericks said. “He’s always had confidence in himself, but I’ve seen him work hard and he’s earned that trust.”

How much hard work has Williams put in since last season?