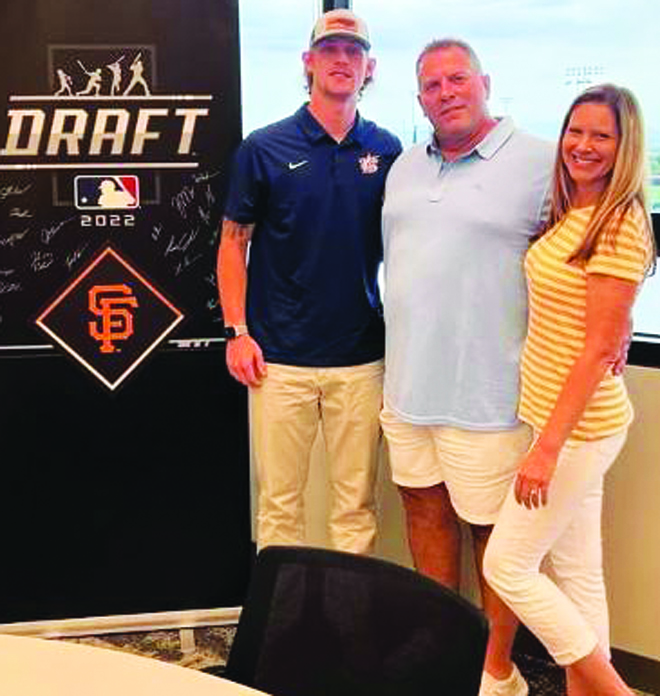 Carson Whisenhunt, a 21-year-old lefthanded pitcher from Mocksville, received a substantial signing bonus after getting picked in the second round by the San Francisco Giants. 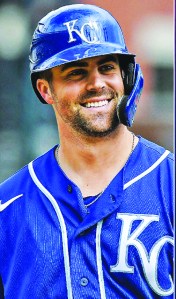 Whit Merrifield became the face of the franchise in Kansas City, but his seven-year run with the Royals ended right before the clock for the Aug. 2 trade deadline expired as he was dealt to Toronto. He was traded for second baseman/outfielder Samad Taylor and righthanded pitcher Max Castillo.

There was speculation about Merrifield being traded at the 2019 deadline, at the 2019 winter meetings, at the 2020 deadline and during the 2021 season. KC decided to keep their versatile star each time. But with the Royals headed toward a sixth straight losing season, they decided to make a deal.

Merrifield went from a 41-63 last-place team to a playoff contender. The Blue Jays were 57-45 and in second place in the American League East when they grabbed Merrifield.

“We just looked to capitalize on a player that had value in this game,” KC General Manager J.J. Picollo said. 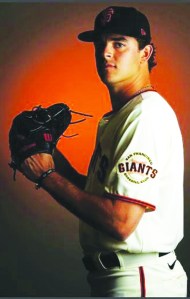 These are unprecedented times for Davie High baseball products. Another pro from Davie, Jeremy Walker, was in the news last week for getting traded from the Giants organization to Tampa Bay. The 6-5 righthander was exchanged for catcher/infielder Ford Proctor.

After the trade, Walker was added to the Triple-A Durham Bulls roster.