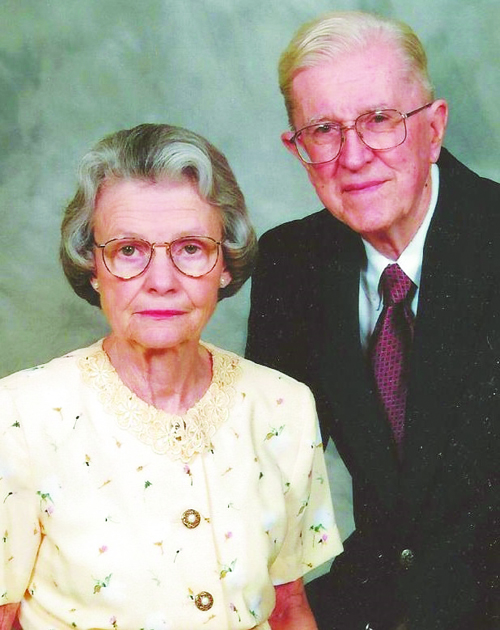 This is the sixth in a series highlighting the people behind the named scholarships administered by the Davie Community Foundation.

“We will continue to highlight a few each week during the summer to honor and remember those who are making a positive difference in our community,” said Jane Simpson, foundation president and CEO.

Remembered this week are three people who wanted to encourage and support future educators. They were teachers who understood the value of education. Two future teachers from the Class of 2022 are preparing to leave for college with an investment from these scholarships and will hopefully want to return to Davie County after college to live and teach, Simpson said.

“We believe young people need to know something about the people for whom their scholarships are named. Hopefully, they will feel even more motivated to succeed.”

Helen C. Gantt knew at an early age that education and hard work would play a significant role in her life. 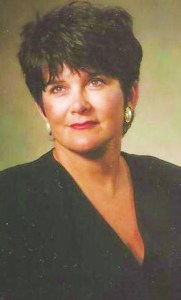 Her mother was a high school history teacher while her father owned and operated a welding shop after serving in the US Navy. Both parents valued education and challenged her to put forth her best effort academically.

After graduating from Appalachian State University with a teaching degree, Helen settled in Davie County in 1968 to begin teaching and raising a family. She raised two children that still reside in Davie County and share her passion to make a difference.

As an educator, Helen had the opportunity to make lifelong friends and touch the lives of her students. To this day, her children are often reminded of how she made learning fun and the way she took time to listen or to offer assistance after school so that one child would not suffer or feel left out. Her giving spirit and infectious smile lit up the day for many of her students.

Giving in to an entrepreneurial calling, she stepped away from teaching and opened Gantt Personnel Inc. in 1988.  She had accepted the challenge of helping those in the community find jobs to help support their families. Her staffing agency would go on to touch the lives of more than 30,000 employees before closing in March of 2005.

Gantt was diagnosed with cancer in 1996 and lost her battle with this disease in November of 1998. Before she passed, she shared with friends and family that her personal success had been sculpted by others in her life. She encouraged those around her to accept life’s challenges, explore opportunities, and respect people you meet for you never know how they may impact your life.

James and Esther Wall believed in education and in supporting young people who wish to pursue a career in education. They were dedicated teachers who worked to educate students and make Davie a better place to live and work.

Mrs. Wall taught high school English and elementary grades for 30 years, 25 in Davie County.She had high expectations but cared about her students and worked to help each of them achieve success.

Mr. Wall taught history for 32 years, 30 in Davie County. He sparked an interest in the history of the county in many of his students.

Mr. Wall served on the Mocksville Town Board for 20 years. He has been referred to as an historian, educator, and statesman. In October 2008, he was presented with the Order of the Long Leaf Pine to honor his service to the community.

Mr. Wall is the author of “A History of the First Presbyterian Church of Mocksville,” and an updated edition in 1997.

After completing his first book, he was encouraged by Miss Flossie Martin and other community members to write a definitive history of Davie County. After some five years of part-time research and writing, Mr. Wall published the “History of Davie County” in 1969 and two updated editions in 1985 and 1997. He, with his wife’s help,  also recorded other historical data over 50 years.

Together the Walls raised three children and were proud grandparents of four. Their oldest daughter Nancy followed in her father’s footsteps and taught history in Missouri. Son Jim became an oncologist and daughter Carol a nurse in a trauma unit. All serve their respective communities as their parents did in Davie County.