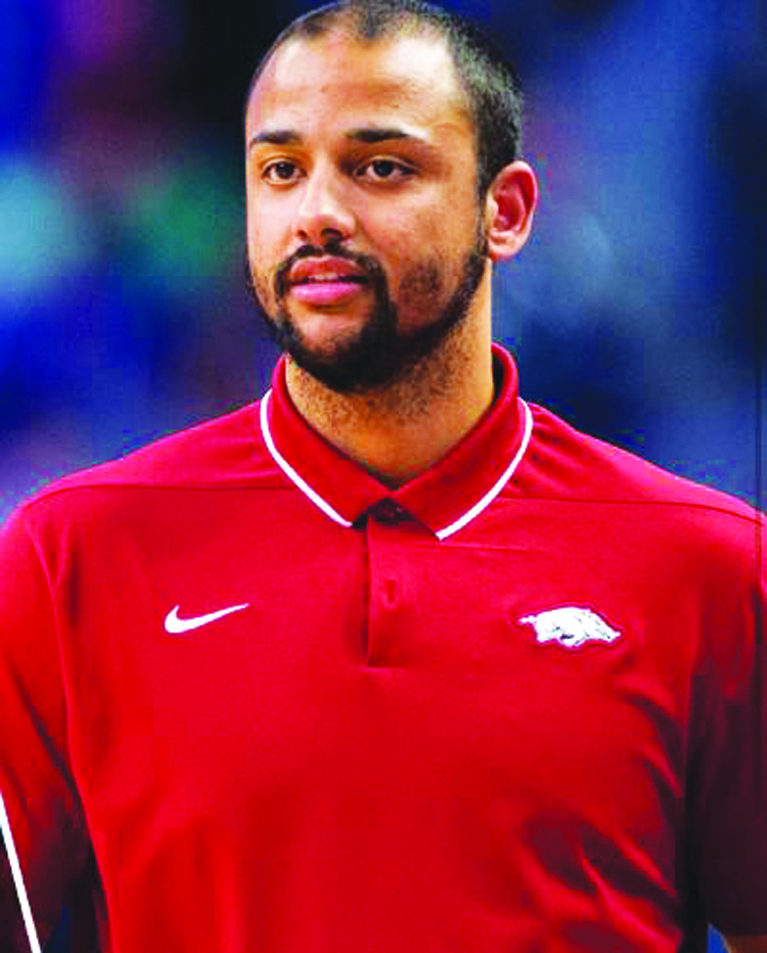 Euphoria might be the best way to describe what the Martin family is feeling these days.

And then there’s older brother Raheem Martin, who was elevated to a full-time position on the Arkansas men’s basketball staff.

Raheem was on the Razorbacks’ bench the past two seasons as a graduate assistant. Now he’s the coordinator of student-athlete development.

Just look at the role Arkansas coach Eric Musselman has played in the Martin lives. Musselman coached the twins at Nevada, and now he’s promoted Raheem.

Making the moment all the better, the Razorbacks are a program on a serious upswing. They reached the NCAA Elite 8 the past two seasons, and expectations are as high as a kite for 2022-23.

“Caleb Cline (who also earned full-time position after being grad assistant) and Raheem quickly established themselves as graduate assistants,” Musselman said. “Our staff, but more importantly our players, have the ultimate confidence and trust in them. They have been leaders in their previous roles and our players have benefitted from their knowledge. The program is fortunate to keep them in the family.”

Raheem played basketball at Davie from 2007-11. He got to team up with his twin brothers in 2010-11, when he was a senior and they were freshmen, and that season couldn’t have gone much better as the War Eagles went 19-6.

Raheem played at Greensboro College from 2013-16, and he left a mark, earning USA South Defensive Player of the Year in 2013-14 and leaving with top-nine numbers in career blocks and steals.

Then he jumped into coaching. He spent one year as an assistant coach at Richard Bland College, 2017-18. He was an assistant for one year at Greensboro in 2019-20. Then he worked two years as a graduate assistant at Arkansas as he pursued a Master’s in Adult and Lifelong Learning.