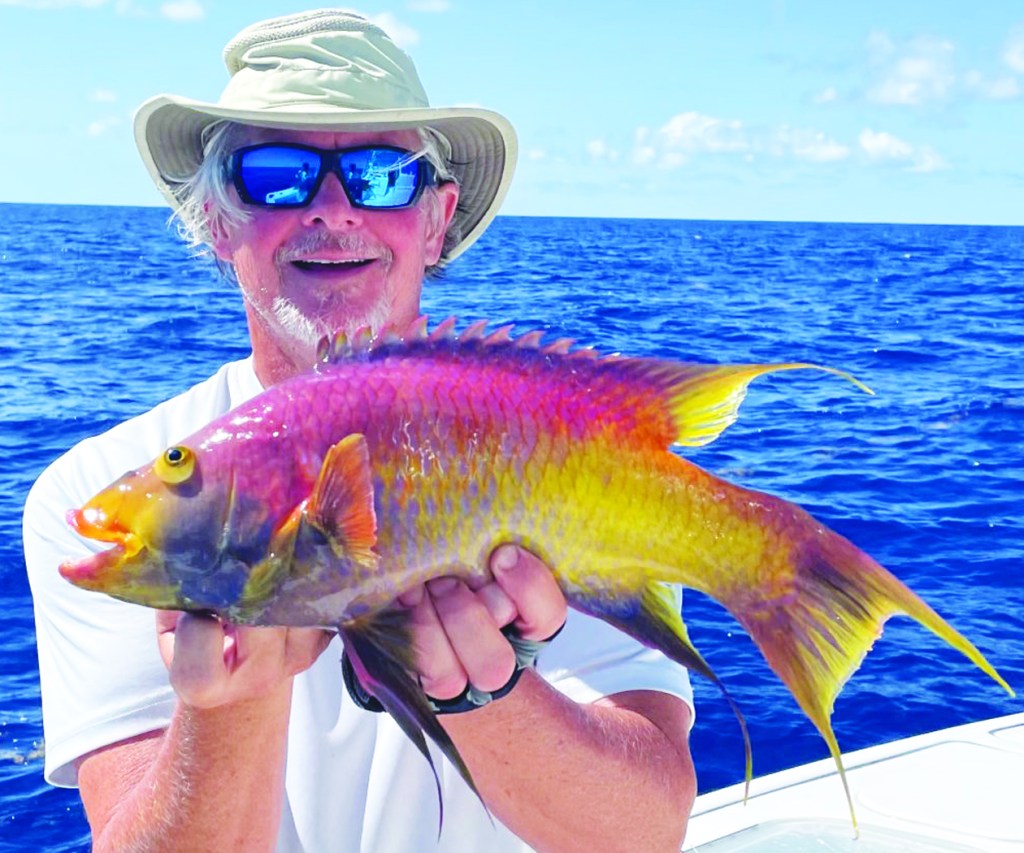 Fishermen and paddlers in the Winston-Salem area have had their prayers answered, as city officials said earlier this week that the re-opening of Salem Lake is at hand.

Bobby Hege, lake program supervisor for the city’s recreation department, said that the $5 million construction project will soon be finished, and the city will be able to open the new two-lane boat ramp and open the lake to private canoes, kayaks and paddleboards.

Most of the park’s water activities – but not the fishing pier – closed down last September when a three-month, 8-foot drawdown began, required to repair the lake’s seawall, which was buckling in places. That phase of the construction was finished in December, and several big rains in early January allowed the lake to return to its normal level.

From that point, it was a matter of finishing the rest of the construction, which included converting the boat ramp into two lanes – with a floating dock – expanding one parking lot and paving it, destroying an aging storage building and replacing it with one that features an open-air, covered pavilion on top, redoing a children’s playground, adding a covered picnic shelter and paving area behind the seawall almost from the park’s main entrance to the fishing pier.

“The enhanced boat-landing facility and the kayak landing should make it much easier for our citizens to access and enjoy the facilities at Salem Lake,” Hege said.

Fishing boats can return to the lake on July 27, along with private canoes, kayaks and paddleboards. The city plans to begin renting aluminum fishing boats, along with single and tandem kayaks, on Friday, Aug. 12, Hege said.

The hour-long classes will begin at 7 p.m. and are open to any interested individuals. A Q&A session will follow each class, led by Commission staff and volunteers.

Pre-registration for the two sessions is required at ncwildlife.org/sbs. The sessions will be recorded and available to registrants in the future.

A world-record Spanish hogfish has been certified as a state record by the N.C. Division of Marine Fisheries. Dr. Robert W. Timson of Southport caught the 2-pound, 11-ounce fish near Frying Pan Tower on July 17, 2021. The fish was 18 inches long and 11 inches in girth. It hit a piece of crab.

Timson applied to the International Game Fish Association, which certified his fish as the all-tackle world record last year. He then applied to North Carolina, which did not recognize a state-record fish of that species. NCDMF determined that Timson’s fish was the first caught off North Carolina deserving to be recognized as a state record.

The N.C. Wildlife Resources Commission is now taking applications for special permit hunts for a variety of species during the 2022-23 hunting season.

Hunters can apply on-line at www.ncwildlife.org, by calling 888-248-6834 or by visiting a Wildlife Service Agent.

Hunters are presented with opportunities on different dates for different hunts, with youth-only, youth-adult and disabled hunts available.