Lasting tributes: Their love of music led to scholarships 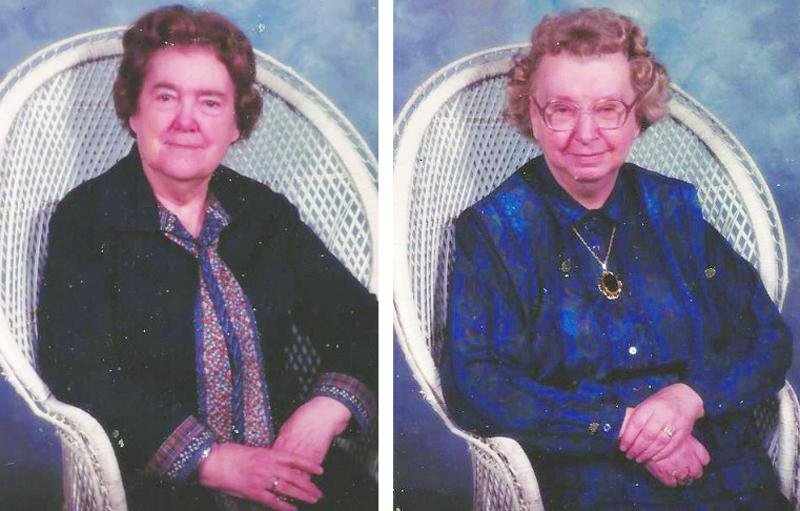 This is the fourth in a series highlighting the people behind the named scholarships administered by the Davie Community Foundation.

Two people with a passion for the arts have scholarships in their memory focused on recognizing others who share that passion. Following their deaths, their families started a scholarship to remember them and invest in future generations. Two members of the Class of 2022 are preparing to leave for college with an investment from the scholarships.

“We believe young people need to know something about the people for whom their scholarships are named. Hopefully, they will feel even more motivated to succeed,” said Jane Simpson, foundation president and CEO. 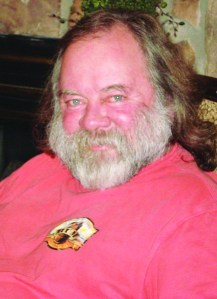 Phillips grew up in Davie County where he spent his childhood riding motorbikes and bicycles, shooting guns, listening to music, and playing guitar. A true non-conformist, Joe marched to the beat of his own drum. He had little concern for what others thought of what he wore or the cars he drove.

“I remember watching Tom and Jerry with him. I loved watching and listening to him laugh uncontrollably at Tom the cat taking a frying pan to the head,” Eric said.

“When it snowed, he would take us to some parking lot and do donuts in our red Pinto station-wagon. I felt incredibly lucky to have a father and friend like him. He was the best friend and father a boy could have. I used to say that when he was alive, too.”

Joe had a passion for music and the arts. Eric grew up listening to his dad play the guitar for as long as he can remember. Joe would often play at small venues around Mocksville. He was an active volunteer at the arts council and enjoyed participating in their events.

“Joe Phillips was a one-of-a-kind man who brought a special energy and passion to the lives of his family and friends.”

Eric started the Joe Phillips Memorial Scholarship to give back to students in memory of his father’s life. The scholarship fund will remain in Davie County forever, continuing to assist young people who share in Joe’s passion for music and the arts.

Jessie Hinkle created this scholarship to honor her older sister who passed away in 2008. Jessie allowed her name to be added before she died in 2019 at the age of 94.

When Jessie was young, her mother was sick and Louise, who was 12 years older, took care of her. As they grew together, Jessie and Louise became more than sisters, they became best friends. Louise always had a passion for music and started teaching her sister to play the piano when Jessie was 5. Although Jessie did not decide to make a career out of music, she continued to play the piano for many years and always kept the great interest and love for music that her sister first instilled.

Music was Louise’s life. She got her bachelor’s degree in music from Salem College and taught piano for 57 years in schools and privately. People loved to hear Louise play; she had an obvious talent.

Louise and Jessie were active in First Baptist Church of Mocksville, where Louise was the pianist for 61 years. Louise tried to arrange for her students to play at First Baptist or at their own church where they could put their talent to use.

Both were involved in community organizations such as Civitan, the Thursday Morning Music Club, Woman’s Club, and the NC Federation of Music Clubs. Louise was appointed state chair of the music of poetry division of the National Federation of Music. She loved poetry and had several poems published.

Louise lived to be 95 and led an incredibly full life. Jessie knew that the most appropriate legacy for her sister would be a scholarship to help students reach their goals in studying music. The scholarship will assist those who aspire to lead a life rich in their passion, just as Louise did..