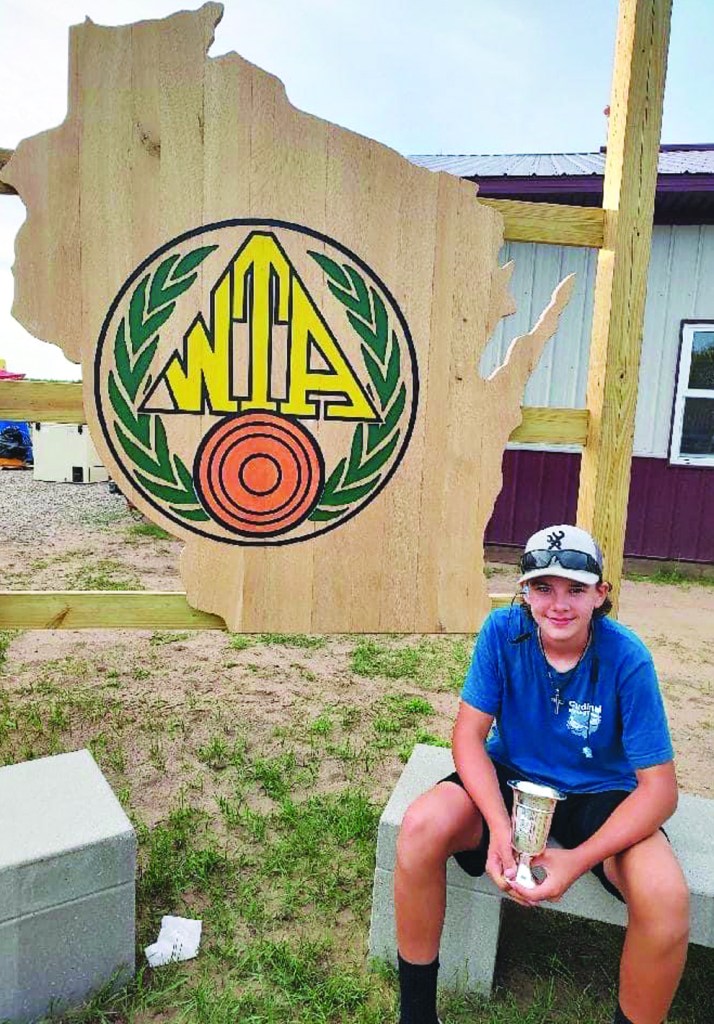 Caleb and Connor Mathis along with their family hit the road after Caleb’s graduation from Davie County High School to shoot trap in Ohio and Wisconsin at those state championships.

Connor won his first major trophy in Wisconsin in singles followed by his second in his handicap yardage group. 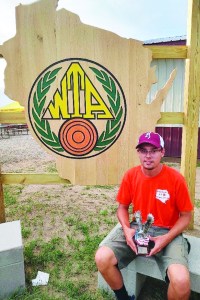 Coaches and Grandparents Leesa and Barron Church accompanied also went on this adventure.