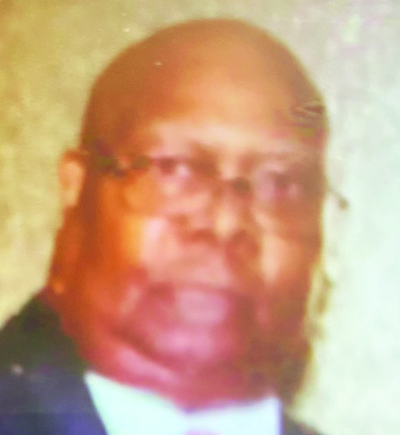 He was born on June 26, 1949, in Rowan County to the late Hezekiah Poag Sr. and Minetta Dianna Poag Jackson.

He attended Henderson Grove Baptist Church as a child and was a member of El-Shaddai Power of Praise Ministry. He was a 1967 graduate of Price HS, Salisbury.  Hezekiah served in the Armed Forces from 1969-1971 where he received an honorable discharge. While in the service, he earned several awards including: A Good Conduct Medal, National Defense Service Medal, Vietnam Service Medal, and Vietnam Campaign Medal Award.

Mr. Poag enjoyed fellowshipping with family and friends, viewing sports, and listing to music especially gospel and jazz. His most unforgettable childhood memories were of the time spent in Mocksville on Hemlock Street with special friends—Elliott Wilkes, David Dalton and Richard Carter.

In addition to his parents, he was preceded in death by his brother, James H. Poag.

A memorial celebration was held on Saturday, July 9 at Shiloh Baptist Church, Mocksville.