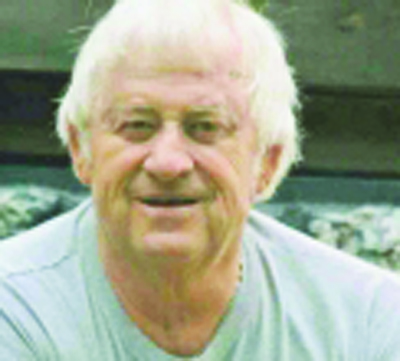 He was born Nov. 6, 1943 in Davie County to the late Lester and Ina Tutterow Bowles. Coach was a graduate of Davie High School where he played football and baseball. He was Captain of the Football Team, all conference Davie lineman, and played in the East-West All-Star game. Coach was a four year Davie catcher and all conference in baseball. Coach was a graduate of Western Carolina University. At Western he was a four year letterman in football, two year Captain and made all conference, all district and all area at WCU. He received his Master’s of Education from Middle Tennessee University in 1972.

During his teaching career, Coach taught Health and P.E., Strength and Flexibility, World History and Psychology. He coached football, baseball, track (coached the hurdles winner in the 1976 Olympics), golf and wrestling.

In addition to his parents, Coach was preceded in death by his grandparents, Albert and Annie Bowles.

The family will greet friends and relatives on Thursday, July 21, 5-7 p.m. at Powles Staton Funeral Home, Rockwell. The funeral service will be held at 11 a.m. on Friday, July 22 at Oak Grove United Methodist Church of Mocksville with Rev. Bob Summers and David Abernathy officiating. Coach will lie in state for 30 minutes prior to the service. Burial will follow in the church cemetery .

Coach coached for over 45 years.  His goal was to help students just as Jack Ward, Bill Peeler, Dan Robinson and Scott Young did.