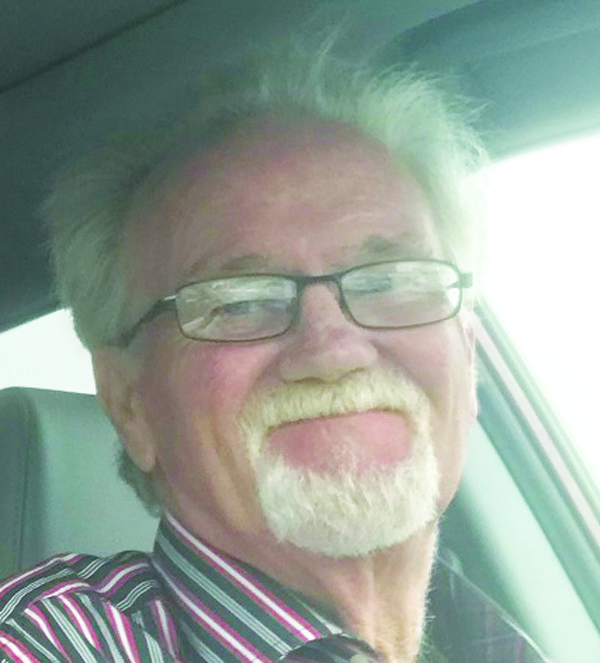 He was born April 28, 1951 in Savannah, Ga. to the late Harry Lee Wallace Sr. and Helen Margaret Snead Woo.  Harry was a member of Cornerstone Christian Church. He retired from Lowe’s Home Improvement and later woredk at Mocksville Builders Supply as store manager.

In addition to his parents, he was preceded in death by: his stepfather, Mac Woo; and a sister, Margaret Carpenter.

A memorial service was conducted at 3 p.m., Saturday, July 2 at Cornerstone Christian Church with Pastor Kevin Frack officiating. The service is available to view on the Lambert Funeral Home website. The family received friends at the church following the service.