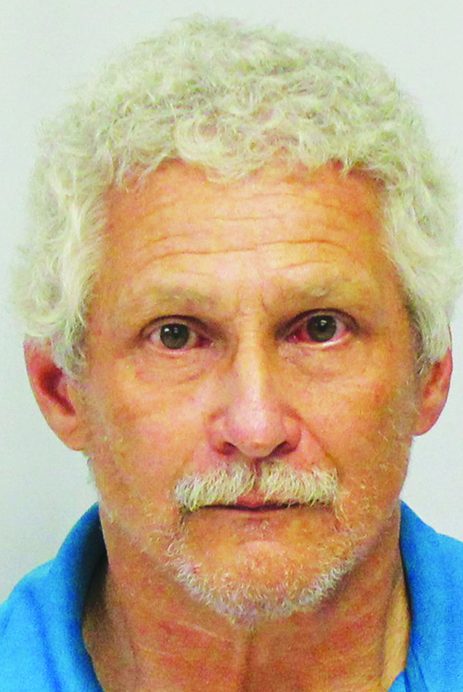 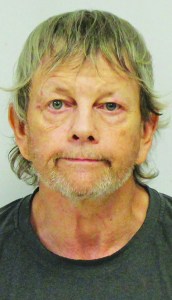 Four people were arrested on drug-related charges after a raid on a Mocksville residence last Thursday.

Deputies discovered a marijuana grow operation along with heroin, methamphetamine, and firearms. 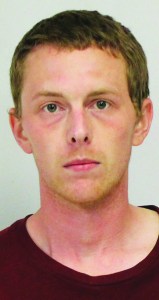 Each listed the same Wilkesboro Street home as their address, and each was taken into custody in lieu of a $50,000 bond.

The investigation is continuing, Hartman said.

Anyone with information is asked to contact the sheriff’s office at 336-751-6238 or sheriff@dcsonc.com. 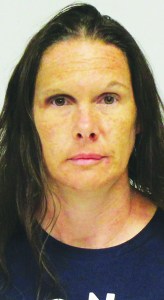