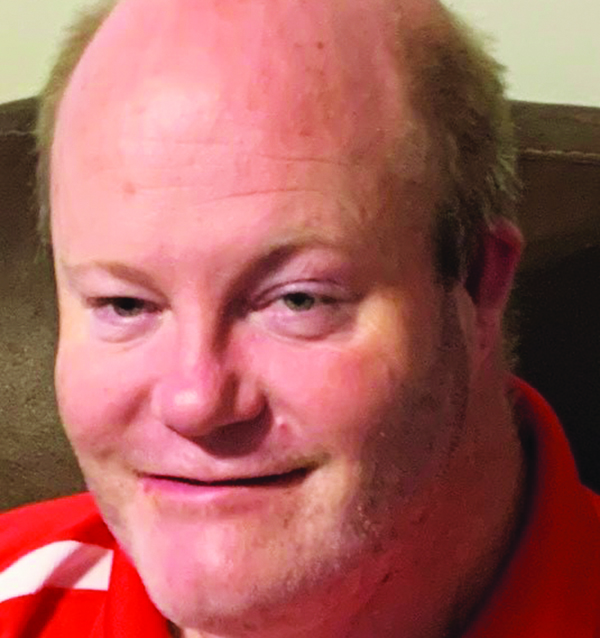 Preston Dale Neely, 45, of Mocksville, died on June 21, 2022 at Forsyth Medical Center due to complications of Advanced White Matter disease due to multiple strokes.

Preston was born on March 17, 1977 in Forsyth County. He was the son of the late Thomas Neely Sr. and Susan Jean Davis Neely. In addition to both parents, Preston was preceded in death by his infant daughter, Cady Elizabeth Neely.

In life, Preston was a member of First Baptist Church of Mocksville. He graduated from Davie High School, and attended Davidson County Community College where he earned and received several degrees. He was an admirable man who chose a career in healthcare, where he carried out his devotion to helping others, as a nursing assistant, a medicine aide as well as an EMT. He was a former member of County Line Fire Dept. as a volunteer firefighter and first responder. On Dec. 16, 1995, Preston married the love of his life, Jennifer Anna (Harpe) Neely, and with their union, they had four beautiful daughters.

The family will receive friends from 1-3 p.m. Monday, June 27 at Davie Funeral Service of Mocksville. At 3, the funeral service will take place. Preston will be laid to rest in Rose Cemetery.

Davie Funeral Service of Mocksville are honored to serve the Neely family.