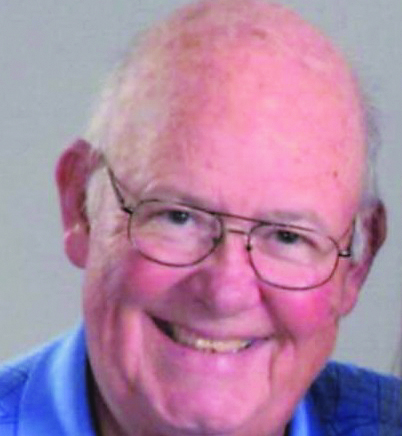 He was born Oct. 11, 1947 in Davie County to the late Henry Homer and Debbie Lavelle Livengood Hendrix. Gene loved watching his grandchildren and spending time with them. He was a loving husband, father, and grandfather. Any time there was a need, he would help his neighbors and community.

In addition to his parents, he was preceded in death by a brother, Jerry Wayne Hendrix.