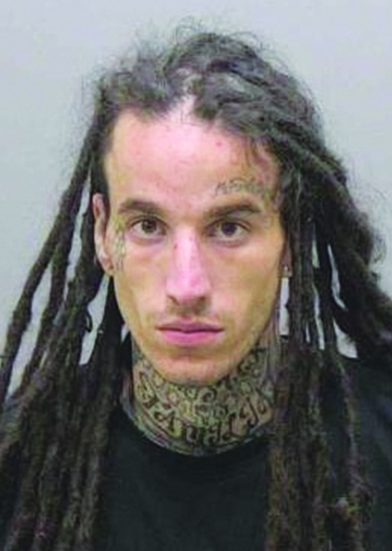 Two Mocksville residents have been arrested for attempted murder in the shooting of a man in Burlington on June 7.

Michael Dillon Daniels, 28,  of Patti Lane, was charged with attempted first degree murder, assault with a deadly weapon inflicting serious injury with intent to kill, and possession of a firearm by a felon. He is being held in the Alamance County Detention Center in lieu of a $300,000 bond. 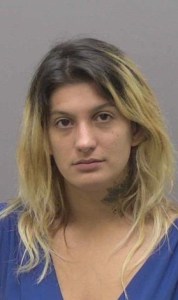 Samantha Kaye Vogel, 27, also of Patti Lane, was charged with aiding and abetting attempted first degree murder. She is being held in lieu of a $50,000 bond.

Davie sheriff’s deputies assisted Burlington police in making the arrests on June 13 at the suspect’s home off NC 801 in the Farmington community.

Burlington police released little information on the shooting, only that a 28-year-old man was shot at about 4:17 p.m. at Huff’s Shell gas station on Maple Avenue. He was listed in stable condition at the hospital.

The white Kia driven by the suspects was caught on a security camera leaving the scene, heading east on I-40.