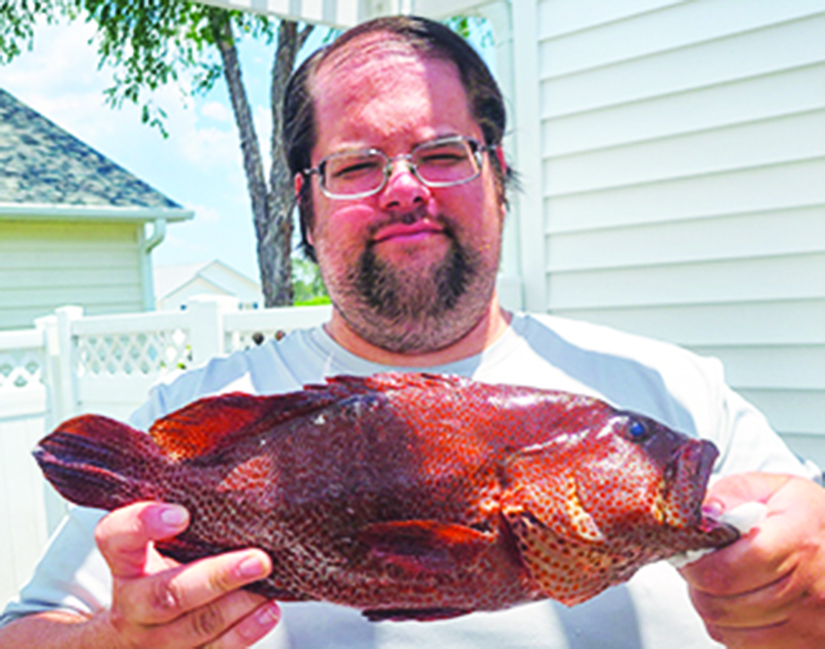 Deer season is three months away, but it’s already time for hunters to start thinking, at least in terms of any food plots they plan to plant to attract whitetails or make them healthier.

Foods that will be maturing and available to deer in the season need to be in the ground in a couple of months and the planning aspect of fall food plots is on the horizon.

Biologist Jeff Burleson, a North Carolina native whose Southern Palmetto Environmental Consulting business operates out of Myrtle Beach, S.C., plants food plots, dove fields and waterfowl impoundments for a living. He’s already working on his plan for fall food-plot plantings for his customers, and he advises landowners or lease-holders to get on the ball.

“You need to be getting ready, even just starting to plan,” Burleson said. “You need to get your soil ready, do soil tests and put some lime to it. You need to plan where you’re going to put your food plot, what you want in it.

“Deer will come to anything if it’s palatable and tastes good. If you want to plant soybeans, great, but you need to plant them in May. You can plant them in early June, but as the summer heats up and the soil temperature rises, it will get to those tender plant shoots.

“If you’re planning to plant a fall food plot, most people plant peas and oats, and maybe some clover; it’s a great time to plant white clover, but it requires neutral pH soil, and it takes some time to get that ready.

“Most people who aren’t really used to planting crops can plant oats,” he said. “They are cheap and easy to plant – you can do it with a 4-wheeler. You just break up the soil and spread the seed.”

Soil testing will let you know the quality of your soil, whether it’s base or overly acidic. Spreading lime will lower the acidity in the soil to a level where plants can survive and thrive.

“If your soil is good, the plants can utilize the fertilizer you spread, and they’ll really grow, but getting the pH right is the big thing,” he said.

Soil tests are available for a few dollars through county ag extension agents, seed companies and shops that cater to gardeners.

Burleson said hunters who want to shoot doves over a nice grain field are probably limited in terms of time.

“It’s a little too late to plant sunflowers, and sorghum and browntop millet all have 120-day maturations,” he said. “Many people plant Japanese millet for waterfowl, but it matures in 60 days, and it can be a good grain for dove fields.”

North Carolina has until the past few weeks never recognized a state-record graysby grouper, but a Wilmington angler has changed that.

George Dale caught a 2-pound, 3-ounce grouper about 40 miles offshore out of Masonboro Inlet on May 31. The fish, caught in 100 feet of water, was 15 inches total length and had an 18-inch girth. It hit a piece of cut bait.

North Carolina certified the record early this month because Dale’s fish was unusually large for the graysby subspecies of grouper. The world record is only 2 pounds, 8 ounces, caught off the Texas coast in 1998.

as expected, to restrict the recreational fishing season on southern flounder, making it clear that a proposed six-week late-summer season could be reduced even further.

The Commission approved Amendment 3 to the Southern Flounder Fishery Management Plan, which gives commercial fishermen 70% of the annual harvest, limits recreational fishermen to one fish per day during a season within an Aug. 16-Sept. 30 window that might close even more, and open a recreational season on gulf and summer flounder from March 1-April 15 – a season that could potentially cause the late-summer season to shrink.

Staff with the N.C. Division of Marine Fisheries will set the annual quota on southern flounder, and if it is shrunk any further, the late-summer recreational season might be compressed even more in the six-week window.

In addition, the Commission approved Amendment 2 to the Estuarine Striped Bass Management Plan, which maintains a prohibition on gill nets above the ferry lines in the Tar-Pamlico and Neuse river systems.