Man damages, then steals mother’s car; he’s arrested and it burns the next day 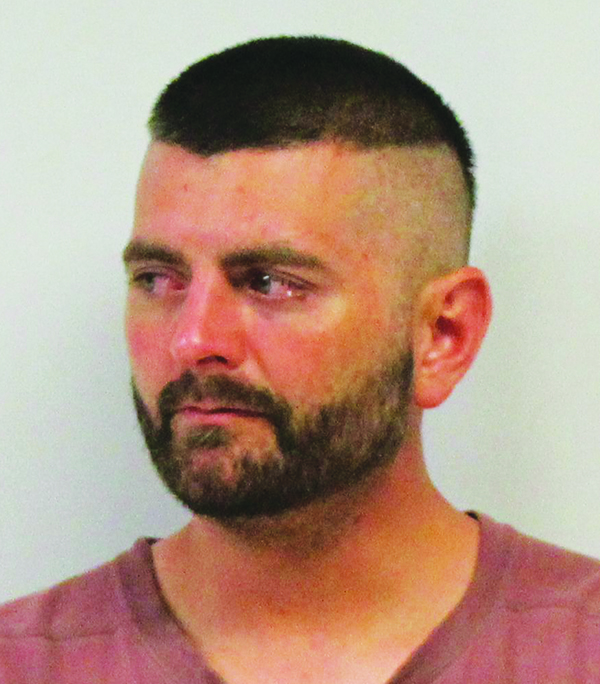 Two brothers were arrested last week after one of them damaged their mother’s car – then stole it the next day and drove it until it caught on fire.

Davie Sheriff J.D. Hartman said the first call came in on May 31, a disturbance call on Underpass Road in Advance in which Aaron Patrick Adams, 34, was ramming his vehicle into his mother’s vehicle in the driveway.

“Upon arrival, Aaron was attempting to attach a trailer hitch to his Jeep and hook up a trailer in the yard,” Hartman reported. “He and Zachary fled the scene, but officers were not able to chase.”

Officers were still at the mother’s residence when the suspects drove by a few minutes later. The chase was on.

Officers followed the two on Underpass Road, when Aaron drove the Jeep through a cable on the side of the road near the river. Officers lost them in the woods.

The next morning, deputies were back at the mother’s home, when it was reported that Aaron had returned, kicked in the back door, taken car keys and left in the mother’s vehicle.

The vehicle was seized under North Carolina’s “Run and Done” law.

Zachary was allowed to drive his mother’s vehicle back to her house, at her request, but it caught fire and was destroyed. Hartman reported the vehicle did not have any oil.

It turns out that the trailer Aaron had been attempted to hook onto had been reported as stolen earlier in the morning. It was returned to the owner.

Aaron Adams, 34, was charged with fleeing to elude arrest in a vehicle, a probation violation, 2 counts of failure to appear in court, resisting an officer, unauthorized use of a vehicle and bereaking and entering. He was taken into custody in lieu of a a $63,000 bond.

Zachary Steven Adams, 41,was charged with felony larceny and possession of stolen goods. He was taken into custody in lieu of a $2,000 bond.

Their address is the same as their mother.