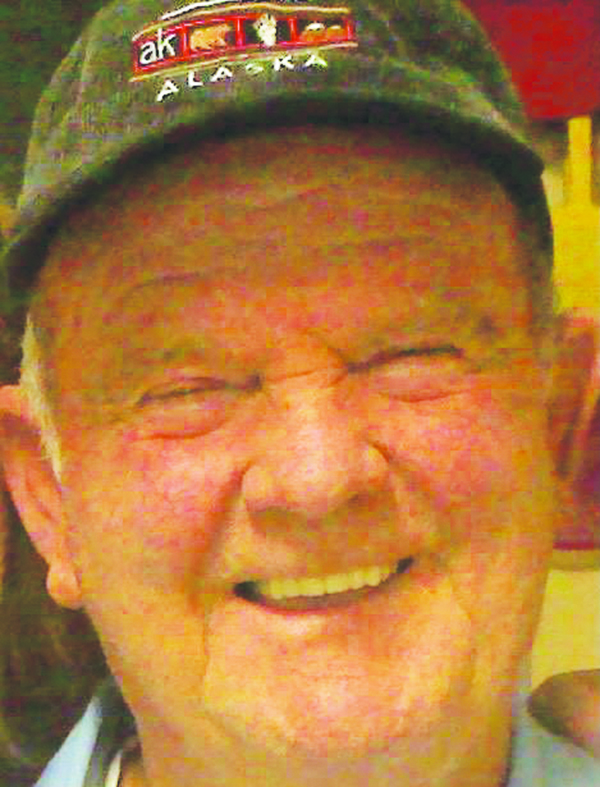 Don, as he was lovingly known as, was born on Feb. 9, 1943, in Forsyth County, son of the late Louie Coe Doby and Nellie Bertha (Hall) Doby.  He was also preceded in death by his son, Teddy R. Doby.

In life, Don chose a career in golf course maintenance. He worked in grounds keeping for many years until he retired. Don was a Christian man and was a member of Fellowship Baptist Church. In the fall of 1962, Don married the love of his life, Lena Rebecca (Spaugh) Doby in Davidson County. With their union they raised 5 beautiful children.

On Tuesday, June 7, a visitation for Don will be held from noon-1 p.m. at Fellowship Baptist Church, followed by the funeral service, officiated by Pastor Wayne Swisher.

Davie Funeral Service of Mocksville is honored to serve the family.