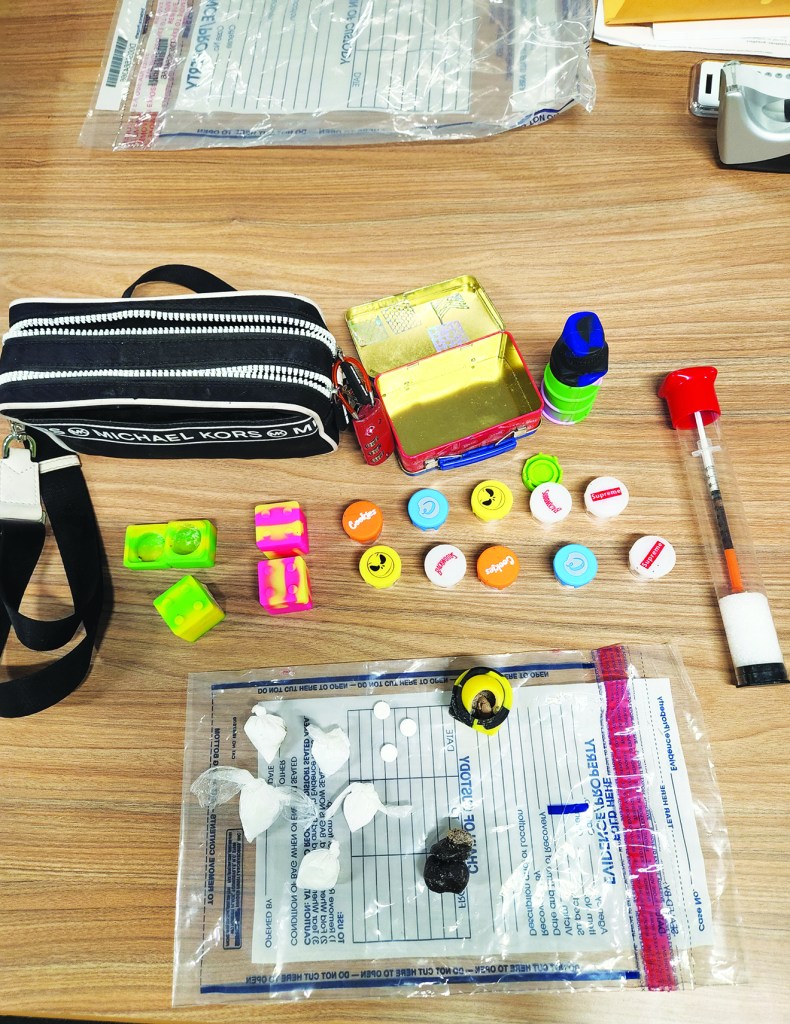 On Wednesday, May 25, around 10:24 a.m., Davie County Sheriff’s Office responded to a call in reference to two females using drugs in the parking lot of McDonalds in Mocksville.

A deputy located the two females in the parking lot a short time later in a blue passenger car. The Deputy observed illegal narcotics and drug paraphernalia in plain view inside the vehicle and detained both females, said Sheriff’s Chief Deputy Brian Jacobs. 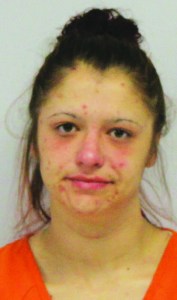 While deputies detained the operator of the vehicle, Tina Arlene Restivo, they located black tar heroin in her possession. During the vehicle search, deputies located several plastic baggies containing white powder, suspected to be fentanyl, along with other drug paraphernalia.

The other female was released.

After Restivo’s arrest, a search warrant was executed at her residence off Draughn Lane, Mocksville. Two firearms were located inside Restivo’s bedroom that she shares twith her boyfriend, Jonathan Jermaine Johnson, who was on scene during the execution of the warrant, Jacobs said.

“This is still an on-going investigation with more charges to come,” Jacobs said.

Anyone with more information can contact the sheriff’s office at 336-751-6238, email at Sheriff@dcsonc.com or may leave tips at dcsonc.com.